More than eight million attempts to access child sexual abuse material online during the coronavirus lockdown have been made in the UK, according to figures compiled by the Internet Watch Foundation (IWF).

The IWF revealed that – with the help of its industry partners – it has successfully blocked and filtered at least 8.8 million attempts by UK internet users to access videos and images of children suffering sexual abuse during a one-month period in the lockdown.

The IWF has warned that the UK must “face up” to the problem of demand for criminal content from British predators and is appealing to companies operating in the UK, which do not provide protections, to step up. This comes after the National Crime Agency revealed it believes there are a minimum of 300,000 individuals in the UK posing a sexual threat to children, either through physical contact abuse or online.

The IWF, a UK charity responsible for finding and removing images and videos of children suffering sexual abuse from the internet, is now urgently calling for more internet companies to join them in fighting the spread of online child sexual abuse.

The data was provided to the IWF by three companies that use the IWF’s URL list, which can be used to block access to sites known to contain child sexual abuse material that are hosted outside the UK.

A notice is served to the internet user each time an attempt to access a URL on the list is made. This notice makes them aware of why they have been blocked from accessing the content, and provides details of the Stop It Now! Get Help website. Since 2015, more than 21,000 people have sought help after seeing this notice.

Susie Hargreaves, chief executive officer of the IWF, said more companies should use the list to keep people safe.

“We need to face up to the fact there is a demand in the UK for this material. Given that this data comes from just three UK tech companies, 8.8million attempts is a conservative picture and the scale is much bigger – possibly millions more,” she said.

“Whilst the majority of the UK’s internet connections are filtered by this list, there are still companies operating in the UK which offer no such protections. If we’re serious about creating a safer internet, everyone needs to step up.

“While the UK hosts less than half a per cent of all child sexual abuse material in the world, UK sex predators are helping fuel the world-wide trade in some of the most depraved content on the internet.

“Anyone providing internet services should be doing everything they can to keep the users on their network safe and to protect them. Of course, the internet doesn’t respect borders, so it’s key that companies worldwide step up as well.”

Ms Hargreaves said the list – which is updated twice a day – has stopped millions of accidental and deliberate attempts to access this horrendous material.

She added: “It’s important to disrupt the availability of these images and videos, and it helps give victims reassurance that the footage of their sexual abuse is not being passed around and enjoyed by these people.” 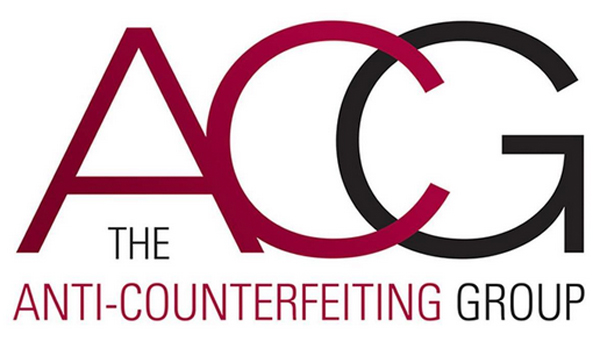