The Home Office has raised concerns that the higher levels of security incorporated in the next generation of the Windows operating system will leave law enforcement agencies finding it increasingly difficult to read data on suspects computers.

The Home Office has raised concerns that the higher levels of security incorporated in the next generation of the Windows operating system will leave law enforcement agencies finding it increasingly difficult to read data on suspects computers.

The new operating system, called Vista, should be available towards the end of this year, but a leading security expert has warned that a by-product of new levels of encryption could be the inability to retrieve information from a suspects computer hard drive.

Professor Ross Anderson, professor of security engineering at Cambridge University, has been giving evidence to the Commons Home Affairs Select Committee about suspects held on terrorism charges. Commenting on the use of evidence secured from suspects computers, Professor Anderson said: From later this year, the encryption landscape is going to change with the release of Microsoft Vista. The system uses BitLocker Drive Encryption through a chip called TPM (Trusted Platform Module) in the computers motherboard. It is partly aimed at preventing people from downloading unlicensed films or media.

This means that by default your hard disk is encrypted by using a key that you cannot physically get at. An unfortunate side effect for law enforcement is that it would be technically seriously difficult to dig encrypted material out of the system, if it has been set up competently.

There has been a long-term push to develop more secure ways of protecting programs and data, and computer motherboard developers have also been looking at ways of protecting the software that runs on a users computer. However, the systems that have been developed are not workable without an operating system to manage them; with Windows Vista, this becomes a reality.

With the problems of illegal file downloading of music and video, security and digital rights management is a hot topic. Microsoft has responded with TPM and BitLocker Drive Encryption, but the wider issues for the security services have not been taken into account. A Home Office spokesman said they were working closely with Microsoft on resolving the issues.

New cameras give officers a headstart against crime 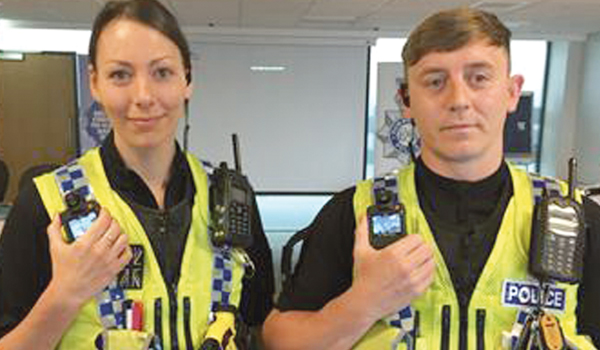 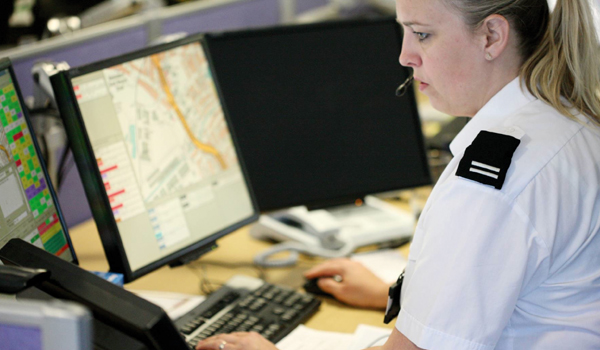 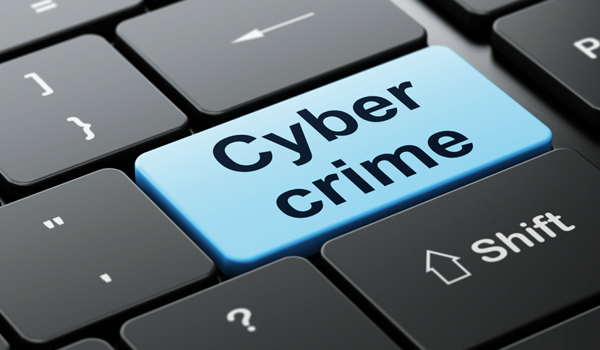 Policing must adapt to cyber threats