London Mayor Sadiq Khan has asked a court to review the decision to release one of the UKs most prolific sex offenders from prison. 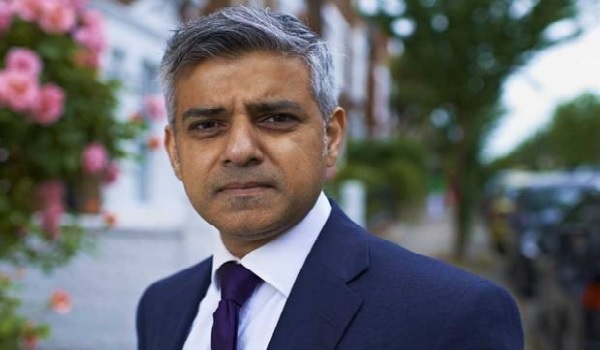 London Mayor Sadiq Khan has asked a court to review the decision to release one of the UKs most prolific sex offenders from prison. Earlier this month the Parole Board announced that 60-year-old John Worboys, suspected of drugging and sexually assaulting more than 100 women, will be released less than nine years into an indefinite sentence. On Thursday (January 25), Mr Khan lodged an application for a judicial review of the decision, describing it as deeply concerning. The announcement comes after Justice Secretary David Gauke said the Government would not issue a legal challenge to the Parole Boards verdict after previously stating the Government would do all it could to prevent his release. Mr Khan said: I will always put the safety of Londoners, and the needs of victims, first  which is why I instructed the leading Counsel to begin this process last week. Londoners need to know that those in authority are doing everything they can to keep them safe, and that means keeping dangerous individuals off our streets. Worboys was handed an indefinite sentence with an eight-year minimum in jail in 2009 after being convicted of 19 offences relating to 12 women. However, the Metropolitan Police Service (MPS) later acknowledged that he may have assaulted more than 100 people while working as a taxi driver in London. The force is currently investigating a fresh allegation against the infamous black cab rapist that, if proven, could keep him behind bars. No arrests have so far been made.