Mayor asked to clarify powers to deal with abortion intimidation

Clear guidelines are needed on police powers to deal with harassment outside family planning clinics, the London Assembly has ruled. 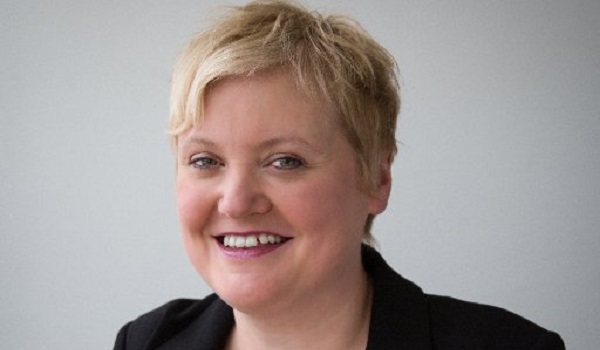 Clear guidelines are needed on police powers to deal with harassment outside family planning clinics, the London Assembly has ruled. A motion agreed on Thursday (December 21) calls on mayor Sadiq Khan to clarify what the Metropolitan Police Service can do to manage pro-life demonstrations. Fiona Twycross AM, who proposed the motion, claims women are increasingly being intimidated with some patients and healthcare staff facing daily harassment. The Government has already committed to a review of whether police, healthcare providers and local authorities have the right powers to protect people. Ms Twycross said: We need clear guidelines about the polices power to arrest and prosecute those resorting to obstruction, intimidation and harassment. Not only would this encourage more patients and health workers to come forward to report intimidation, it would also send the strongest message yet that zero tolerance will be shown to threatening behaviour of this kind in the capital. Last month Home Secretary Amber Rudd ordered a review of protests outside family planning clinics following concerns about the methods used by protestors. The Home Office said it was considering either enhancing existing powers or creating new ones around the action that can be taken to protect women. Giving evidence to a select committee, a spokesperson for health service provider Marie Stopes suggested police often feel they lack appropriate powers to deal with these demonstrations. A representative of the British Pregnancy Advisory Service added that some women may try to find another clinic if they encounter a protest, which will delay their treatment.