A dramatic shift in the landscape of the night-time economy in London has encouraged the Metropolitan Police Service (MPS) to listen and act in dropping a decade-old risk assessment procedure that disproportionately affected certain music genres. 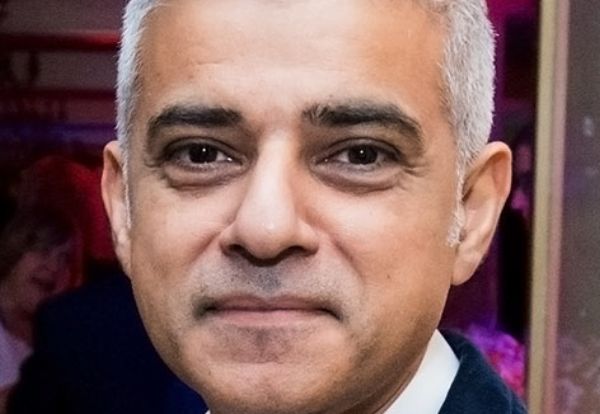 A dramatic shift in the landscape of the night-time economy in London has encouraged the Metropolitan Police Service (MPS) to listen and act in dropping a decade-old risk assessment procedure that disproportionately affected certain music genres. Now a voluntary operation will replace Form 696  two months after London Mayor Sadiq Khan called for a review following a meeting with DJs, artists and venue owners. The MPS decision has been mirrored in other UK forces with Leicestershire Police admitting it has no future plans to check on the type of music or audience at events following an appraisal of its voluntary scheme in March. The where, when and attendance numbers will be the only criteria of a process accused by critics?of unfairly stigmatising hip-hop, grime and drum and bass events. MPS guidance had recommended that venues and promoters complete the controversial form when arranging events predominantly featuring DJs and MCs performing to a recorded backing track. While classed as voluntary, for many of the capitals nightclubs its use was a necessary condition of their licence and failure to complete it could attract a fine. In 2014 the artist JME called the form an attack on peoples civil liberties and described its use as blatant discrimination after one of his performances was cancelled at short notice. British rapper Giggs complained he had all but been unable to play London shows because of Form 696. Last year he called for the MPS to work with us rather than just shutting us down. J Hus, nominated for the Mercury prize this year, said he was unable to include a London date on his nationwide tour because the 696 form makes it almost impossible for venues in the capital to book him without police objection. The form was originally introduced in 2005 in response to a number of shootings at promoted club nights across London and the MPS said, in a statement, that there is no doubt that over the last decade a number of serious incidents have been prevented through the effective exchange of information, advice and intelligence between the MPs, promoters and venue managers. However, we also recognise recent concerns raised by members of the London music industry, particularly around a perception that events associated with some genres of music were disproportionately affected by this process, the force said. The change of direction followed what the MPS saw as a well-established working relationship with the night economy across London. A special meeting of the London Music Board  co-hosted by night czar Amy Lamé, Deputy Mayor for Culture Justine Simons and MPS Superintendent Roy Smith  ended with the force carrying out a full review and consultation on the risk assessment process based on feedback from industry representatives. Supt Smith, the MPSs strategic lead on the night-time economy, said the form would be replaced by a voluntary partnership approach, adding that it would now provide an excellent opportunity to share information at a local level and work to identify any enhanced risk to ensure the safety of the public. He added:It is clear that in recent years the landscape of the night-time economy in London has changed and thankfully we have seen a reduction in serious incidents at promoted music events, particularly those involving firearms. We have also been working in close partnership with the music industry and others to raise standards of safety in venues and at events. Mr Khan, said:?Developing a night-time economy that works for everyone is a key priority of mine but its also vital that live music events in London take place safely. I called for a review of Form 696 earlier this year because of concerns raised by promoters and artists in the capital that this process was unfairly affecting specific communities and music genres. By bringing together the Met and representatives from across the citys legendary grassroots music industry, we have shown why having a Ni