Two police officers have been seriously injured after a Maserati car ploughed into them in north London. 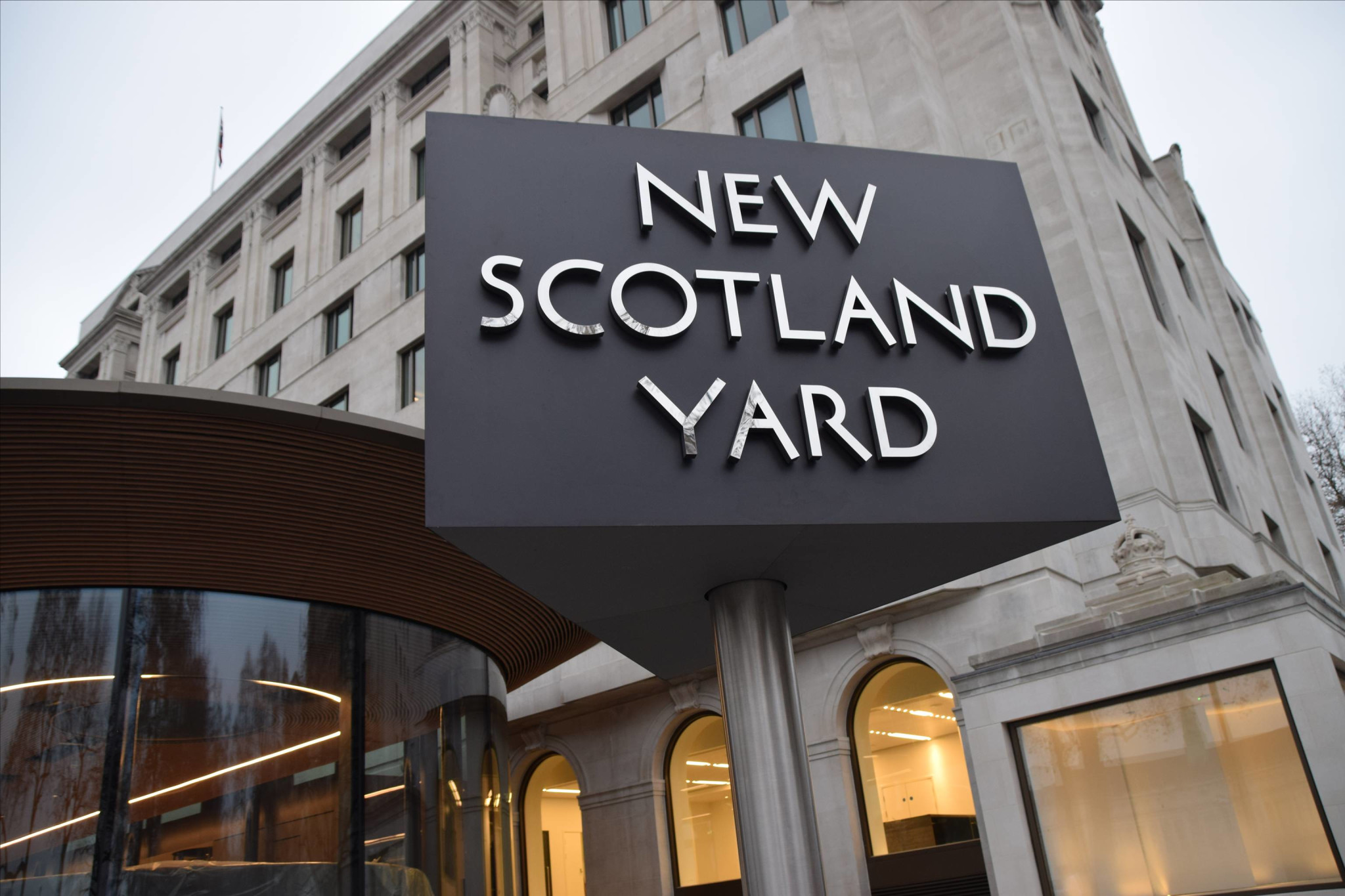 Two police officers have been seriously injured after a Maserati car ploughed into them in north London. The constables  one male and one female, aged in their 30s and based on Brent borough  were returning to their marked police car parked on the North Circular Road near Brent Park in Neasden in the early hours of Sunday morning (December 17) when a car collided with them. The Metropolitan Police Service (MPS) officers had been at the location assisting with enquiries on an unrelated matter. The MPS confirmed the driver of the white Maserati, which sustained serious damage, has been arrested on suspicion of dangerous driving and failing to provide a specimen of breath. The man, in his 50s, has been taken to a north London police station where he remains in custody. London Ambulance Service attended and took the two officers to a north London hospital, along with a female occupant of the car. A statement posted on the Brent MPS Twitter account said the officers were in a critical condition. The MPS released a condition statement saying the male officer sustained serious injuries awaiting a further update; the female officer had a number of fractures and was in a serious but stable condition; while the woman passenger in the car  aged in her 40s  remains in hospital but is not seriously injured. The road was closed until about 10am as officers investigated the incident which is not terror-related.