Researchers at the Rutgers School of Criminal Justice in the US have developed a technique that uses crime data to identify and map environmental attractors of crime.

Researchers at the Rutgers School of Criminal Justice in the US have developed a technique that uses crime data to identify and map environmental attractors of crime.

Called Risk Terrain Modelling (RTM), the spatial risk-analysis technique takes crime data for a specific locale along with other data about the physical environment and forecasts where new crime incidents are likely to emerge and cluster.

Crime hotspots tell you where to go, but not what to do when you get there, said Leslie Kennedy, university professor of criminal justice and director of the Rutgers Centre on Public Security. As symptoms of risky places, mapping recent crime yields valuable information, but not the complete picture of a problem place. Our system lets police prioritise risky places before crimes emerge and implement risk-mitigation activities. Its crime forecasting with a focus on places, not people.

Joel Caplan, assistant professor of criminal justice and associate director of Rutgers Centre on Public Security, added: Police officers identify crime hotspots and deploy resources there to deter illegal activity, only to have it pop up somewhere else or return to the same place once police leave. Hotspots tend to be quite resilient, not because police arent effective, but because the environments that make certain places suitable for crimes dont change much over time. They remain attractive illegal behaviour settings, so illegal behaviour returns.

RTM paints a picture of physical features within municipalities that are attractive for certain types of illegal behavior and in doing so, allows police to assign probabilities of crime occurring at certain places where many risk factors coexist, such as the stereotypical dead-end remote alleyway with poor lighting, and strategically allocate resources.

Some areas are less clichéd or obvious, but just as risky and likely to experience lots of crimes, said Professor Caplan.

He explained that RTM examines the features of places that contribute to crime concentration. A RTM diagnostics utility software app has also been developed that automates the steps of RTM. The RTMDx utility standardises the process to make it more accessible to public safety professionals.

It is being offered free to law enforcement agencies in the US. 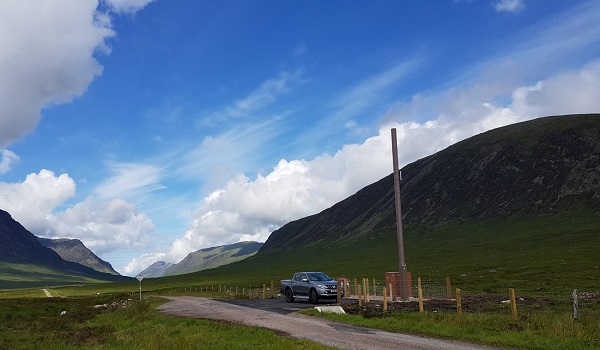