A man has been jailed for 22-years after he fired gunshots at a police officer in Scunthorpe last year. 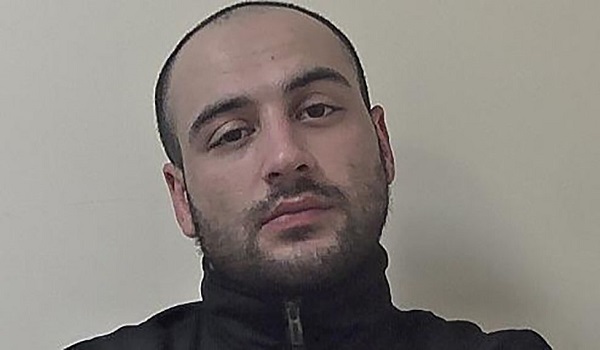 Jamie Burke, aged 30, of no fixed abode, appeared at Hull Crown Court for sentencing on July 8 after a jury reached a unanimous verdict of guilty for three firearms offences and a not guilty verdict for the attempted murder of a police officer. He will serve a minimum of 17 years imprisonment and five years on conditional license.

On July 26, 2021, a plain-clothed officer spotted known offender Burke on Glebe Road, Scunthorpe and began to chase him. During the chase, Burke turned round and discharged his weapon at the officer. Thankfully the officer was not injured during the incident, said Humberside Police.

Following the verdict, Chief Constable Lee Freeman said: “As police officers we strive to protect our communities from those who are intent on causing harm. The events of 26th of July 2021 clearly demonstrated the bravery and courage of PC Meadows who, without hesitation, ran into the face of danger with no thought for his own safety. We are all very proud of his actions and of his colleagues who quickly responded to assist him.

“This was a truly shocking incident for residents, the local community and our police family and I want to make it clear that an attack of any kind on anyone will not be tolerated. Although this incident was extremely serious, I would like to reassure members of the public that incidents of this nature in our area are thankfully extremely rare.

“Our officers and staff remain dedicated to protecting members of the public, often placing themselves in dangerous situations and putting their own safety at risk to achieve this. Taking weapons off our streets and putting offenders before the courts remains an absolute priority for the force and we will continue to take a robust approach to any reports we receive from members of the public.” 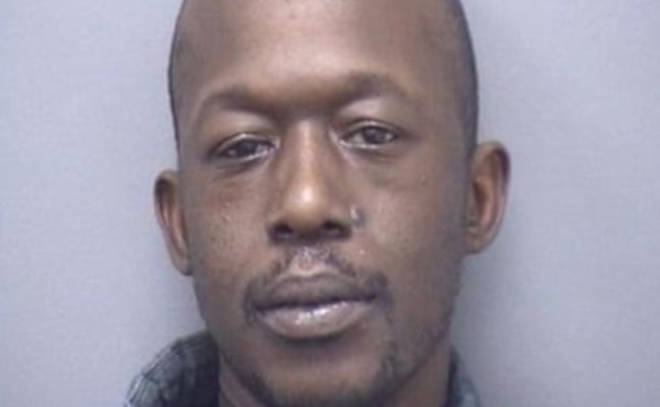