Man jailed for attacking officer with a spade

A man who attacked an officer with a spade leaving him with permanent scarring has been jailed for nine years. 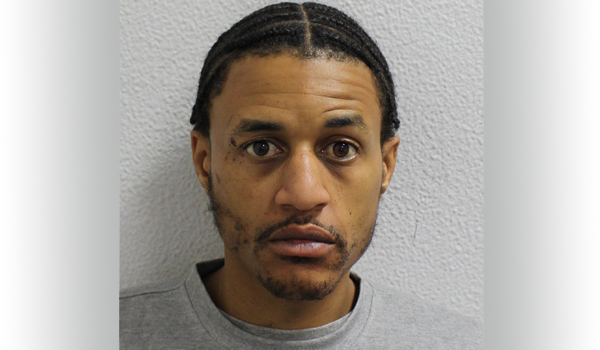 Police Constable Alex Gray had been responding to a residential burglary in South East London when he was hit “multiple times” in the head with the shovel after confronting one of the suspects.

The Metropolitan Police Service (MPS) officer suffered “serious lacerations” to his head and face during the attack.

MPS Detective Inspector Mel Lillywhite said: “This sentence represents the serious nature of the assault and the injuries sustained by the officer and will ensure that the public are protected from this violent individual for a considerable time to come.

“Assaults against officers will not be tolerated and we will continue to place those who commit violent acts before the courts.

“I would like to commend the officers involved in this case for continuing to do their duty to protect the public despite the horrific level of violence they were faced with, in particular the officer who sustained such awful injuries.

“Police officers are risking their lives on the front line every day and deserve recognition for their commitment to keeping Londoners and their property safe.”

PC Gray and colleague Police Constable Matt Lockie had responded to a call from a member of the public who could see men breaking into a house in Sherwood Road, West Wickham, on September 14, 2020.

The two officers arrived at the scene around five minutes later and as the suspects were still inside the address, PC Gray went to the back of the property while PC Lockie remained at the front to contain the address while awaiting back up.

At the rear of the property, PC Gray approached a window that had been smashed open and could see Baptise inside.

He identified himself as a police officer and drawing his baton told the man to “get down”. Baptise, ignoring the officer’s request, stepped back into the room and a second man became visible behind him.

The MPS said despite being outnumbered, the officer continued to direct the suspects to stay where they were, at the same time activating a call for assistance via his radio.

The second suspect then picked up a shovel and used it to smash through the bottom of the wooden door that led into the rest of the house. He then dropped the shovel and crawled through the gap making his escape.

PC Gray managed to enter the property through the broken window and approached the remaining suspect, Baptise.

“As PC Gray approached, Baptise reached behind him and picked up the discarded shovel, before swinging it at officer’s head multiple times causing serious lacerations to the officer’s head and face,” said the MPS.

“Baptise then tried to crawl through the gap in the door that his associate had used to make his escape.

“Despite his serious head injuries, PC Gray managed to take hold of Baptise and with the assistance of PC Lockie, pulled him back into the room and detained him in handcuffs.”

PC Gray was treated in hospital for head injuries that resulted in permanent scarring.

Due to the overwhelming evidence against him, Baptise pleaded guilty at Croydon Crown Court.