A police officer has been unable to return to full duty for more than a year after being kicked in the ankle by a man she was trying to detain. 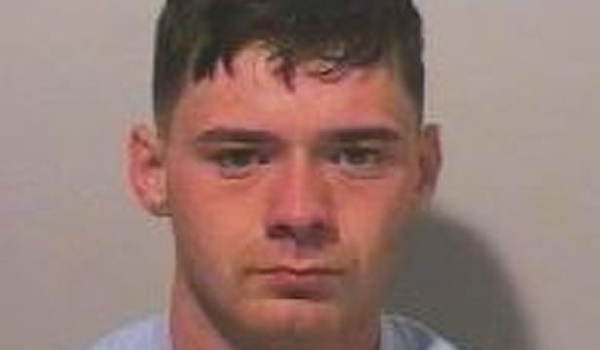 A police officer has been unable to return to full duty for more than a year after being kicked in the ankle by a man she was trying to detain. Connor Storey, 20, was sentenced to eight months in prison for his assault on the Northumbria Police officer, which caused her fibula to snap. Newcastle Crown Court was told the injured officer heard her leg break when she was kicked and later needed surgery to insert metal plates and pins. She still has restricted movement in her ankle due to tendon problems that sometimes cause her to hobble, and has been unable to return to full duty since the incident on April 5 last year. Prosecuting, Rachel Masters said the incident occurred at around 10.15pm after Storey had been shouting and screaming because he was locked out of his mothers house. Officers tried to arrest him for breaching the peace after failed attempts to calm him down, but he kicked out and struck an officer in the ankle. Ms Masters added: The officer was taken to hospital. She received immediate treatment for a snapped fibula above the ankle. Initially, she was in a half-leg cast. The leg was very swollen and it later became apparent she had a floating piece of bone in her ankle joint and she required a bone graft to assist in repair. Metal plates and eight pins were put into her leg. Storey pleaded guilty to causing grievous bodily harm without intent, as he claimed he did not deliberately kick the officer. Sentencing Storey, Judge Tim Gittins said: This was, I have no doubt, your overreaction caused by panic at the thought you were going to be arrested and lose your job. But thats something you should have thought about before you engaged in that sort of behaviour. He added: The risk occurred in that, during the course of that struggle, the police officer was injured and injured grievously.