The Metropolitan Police Service (MPS) today spoke of the understandable scale of response from the public after a minicab crash sparked a terror alert in Londons museum district. 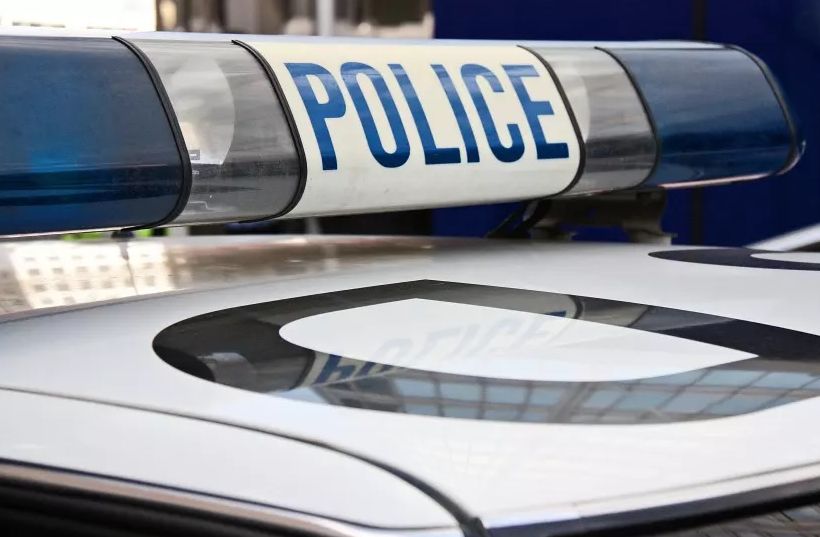 The Metropolitan Police Service (MPS) today spoke of the understandable scale of response from the public after a minicab crash sparked a terror alert in Londons museum district. The 47-year-old driver was one of 11 people hurt when his Toyota Prius mounted the pavement and hit pedestrians near the Natural History Museum on Saturday afternoon (October 7). The motorist was arrested on suspicion of dangerous driving but has since been released under investigation, the MPS said on Monday (October 9). Armed officers swarmed Exhibition Road but the force confirmed that the incident was not terror-related. Detective Constable Darren Case, from the MPS`s roads and transport policing command, said: Because of where this collision occurred and the number of pedestrians involved, I fully appreciate the concern and alarm this incident caused. Inquiries have established that this incident is not terrorist-related and Id like to thank those who came to assist the injured. Thankfully there are no serious injuries, with the majority now discharged from hospital. We are grateful for the patience of those in and around the area following the disruption caused. We would ask anybody who saw what happened, or who have any pictures or moving footage that could help us gain a greater understanding of what happened, to get in touch with us. People fled for their lives after the incident in South Kensington at 2.20pm. Video footage posted on Twitter showed a man being restrained on the ground by members of the public in an area popular with families with young children. Nine people were taken to hospital mostly suffering from head or leg injuries, the London Ambulance Service said. Meanwhile, Victoria and Albert Museum director Tristram Hunt said urgent action is needed protect visitors outside attractions on Exhibition Road. The former Labour MP said the incident highlighted the confusing and dangerous situation in the area, and that Saturday`s events had “made it clear that we need a solution”. Some 11 million people a year use Exhibition Road  visiting cultural attractions.