A man found guilty of stealing mailbags in the 1970s can thank a radio stations legal advice programme and Google for helping clear his name  43 years after the original conviction. 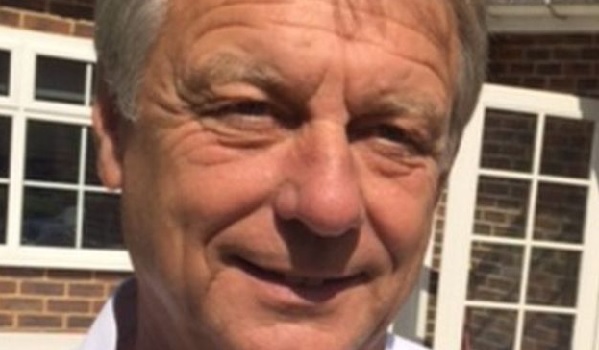 A man found guilty of stealing mailbags in the 1970s can thank a radio stations legal advice programme and Google for helping clear his name  43 years after the original conviction. Stephen Simmons was 19 when he was arrested, along with two friends in Clapham, south London, in June 1975, by Detective Sergeant Derek Ridgewell of the British Transport Police, who attributed incriminating remarks to the young men. Mr Simmons was sentenced to eight months in a youth detention centre in Suffolk for allegedly stealing mailbags from Clapham Goods Yard. The conviction has haunted him ever since and until recently he had not even told his grown-up daughters about the case. But this week the Court of Appeal heard how Mr Simmons finally discovered the path to justice in the case. Four years ago Mr Simmons was given friendly advice by barrister Daniel Barnett on LBC radios legal advice programme to Google the name of his arresting officer if he wished to overturn his conviction. He did so without expecting to discover anything but what emerged was that Sgt Ridgewell himself had been jailed for seven years for mailbag thefts totalling £300,000 in 1980 while framing others, and had died in prison in 1982. Mr Simmons  who had always maintained his innocence  took his case to the Criminal Cases Review Commission whose meticulous research, carried out by case worker Adam Bell, led to the appeal. Mr Simmons  now a 62-year-old businessman  was present at the Court of Appeal on Wednesday (January 17) when his conviction was overturned Asked if he was relieved following the ruling, he replied: I cant tell you how relieved. It has only taken 43 years, but I have got there at last. The lord chief justice, Lord Burnett, sitting with Mr Justice Warby and Mr Justice Julian Knowles, paid tribute to Mr Bells remarkable efforts and expressed regret to Mr Simmons that the case had taken so long for this injustice to be remedied. He said that the evidence before him was extremely telling  It is an exceptional case.