A father-of-six who died in a terror attack near a mosque in north London was alive when he was struck by a van, an inquest has heard. 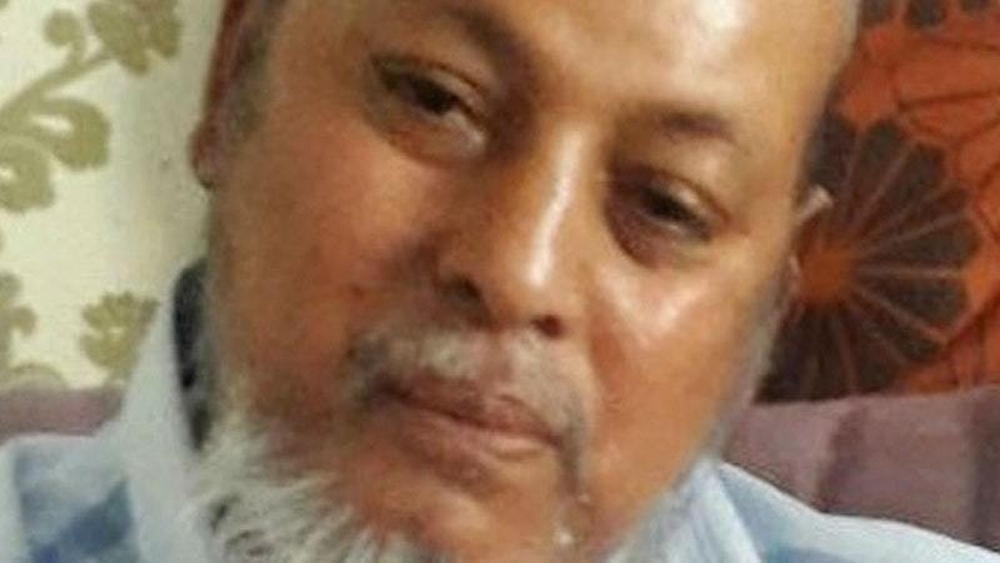 A father-of-six who died in a terror attack near a mosque in north London was alive when he was struck by a van, an inquest has heard. Makram Ali, from Haringey, had left a prayer meeting at Muslim Welfare House in Finsbury Park when he was hit by the vehicle in the early hours of the morning. The 51-year-old is believed to have suffered a medical episode shortly before the incident and had been seen to fall to the ground, but he was alive when the van crashed into him and a group of other people, an inquest at St Pancras Coroners Court heard. A post-mortem examination found Mr Alis death was caused by multiple injuries, Metropolitan Police Service Detective Inspector Edwin Hall told the court. Det Insp Hall said the incident was being treated as a terrorist-related murder and those present were wearing traditional Muslim dress and were easily recognisable as being Muslim. During a brief hearing, senior coroner for Inner North London Mary Hassell opened and adjourned the inquest until any criminal proceedings have finished. Following his death, the family of Mr Ali  who had four daughters and two sons and came to the UK from Bangladesh aged ten  paid tribute to him as a quiet, gentle man. Nine other people were injured in the attack on June 19. The area was busy with worshippers attending Ramadan late-night prayers at the time. Darren Osborne has appeared in court accused of murder and attempted murder over the incident. The 47-year-old, from Cardiff, is charged with killing Mr Ali and the attempted murder of others at the scene.