A moped-enabled drug dealer is due for sentencing next month after being found guilty of kicking a borough commander until he was unconscious, and leaving him significantly injured. 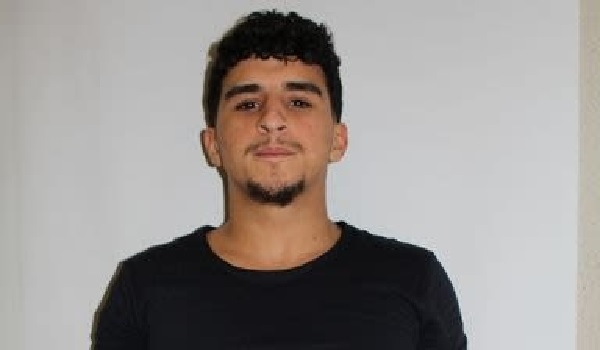 A moped-enabled drug dealer is due for sentencing next month after being found guilty of kicking a borough commander until he was unconscious, and leaving him significantly injured. Ayoub Benhammwu, 22, kicked Detective Superintendent Raffaele DOrsi after he was tackled, knocking the officer out and dislocating his shoulder. The offender was also convicted of two counts of possession with intent to supply cannabis at Isleworth Crown Court on Thursday (January 11). On August 6, 2016, Acting Borough Commander of Kensington and Chelsea Det Supt DOrsi, and Police Constable Paul Maher, were patrolling Kensington Park Road when they spotted Benhammwu acting suspiciously on a moped. As the officers approached Benhammwu, he ran away, with Det Supt giving chase on foot while PC Maher followed in a vehicle. At the junction of Arundel Gardens and Ladbroke Grove, the drug dealer was tackled by Det Supt DOrsi, and the officer was kicked three times during the struggle. Benhammwu was then detained by PC Maher and members of the public. A quantity of herbal cannabis along with resin was seized from his possession. He was charged on August 8, 2016. Det Supt DOrsi said: I would like to thank those members of the community, my local colleagues and specialist trained firearms officers who came to my aid when I was kicked unconscious during this attack. Policing is very much about working with communities to reduce harm. I know that had it not been for the help of members of the Notting Hill community, PC Maher might not have detained Benhammwu, a moped enabled violent drug dealer. I am also very grateful for those public witnesses who came forward to give evidence of the attack I was subjected to; without their brave evidence justice may not have been secured. Benhammwu was remanded in custody, and will appear for sentencing at the same court on February 16.