A prisoner who killed a Thames Valley Police officer with a stolen car will be charged with manslaughter four years after the crash. 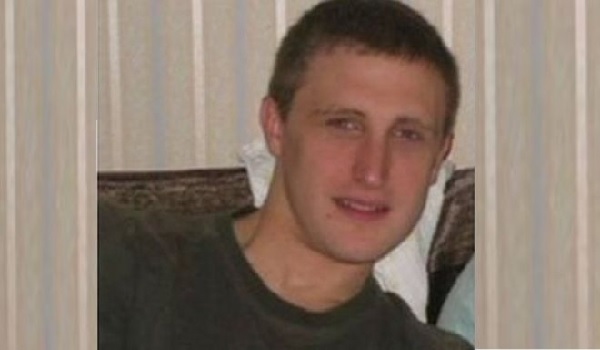 A prisoner who killed a Thames Valley Police officer with a stolen car will be charged with manslaughter four years after the crash. Police Constable Gareth Browning died in April from injuries he suffered while trying to deploy a stinger in November 2013. The Attorney General has now granted permission to charge 32-year-old Luke Haywood in connection with the death. Mr Haywood was on day release from HMP Spring Hill in Buckinghamshire when he hit PC Browning during a high-speed pursuit. The officer was placed into a medically induced coma for several weeks and suffered physical disabilities and brain injuries from which he never recovered. He was forced to medically retire from policing and passed away on April 1 this year. Mr Haywood was jailed for nine years in 2014 for causing grievous bodily harm with intent to resist arrest, aggravated vehicle taking and going equipped to burgle. The date when he will appear at Reading Magistrates Court has yet to be confirmed.