A man has been charged with a number of offences following a shocking attack which left a police officer in a critical condition. 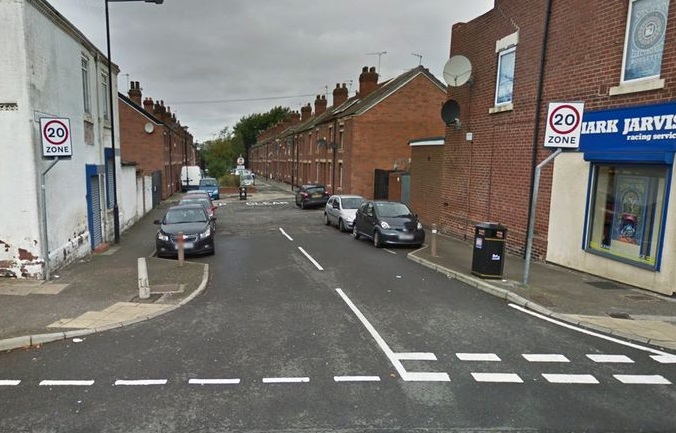 A man has been charged with a number of offences following a shocking attack which left a police officer in a critical condition. Dale Cheetham, 22, has been charged with grievous bodily harm along with two counts of robbery, two counts of possession of a bladed article, possession of an offensive weapon, aggravated vehicle taking without consent, driving while disqualified and driving without insurance. A second man, 24-year-old Peter White, has been charged with robbery. They were both arrested on Tuesday (September 19) after South Yorkshire Police was called to reports of a vehicle crash in Doncaster at around 7.30am. Half an hour earlier, a robbery was reported in the town centre. A black Fiat Punto collided with a metal barrier on Cleveland Street and three people were reported to have fled from the scene down Cherry Tree Lane. Just before 8am, a 45-year-old officer was assaulted in an alleyway near Sheardown Street in Hexthorpe and suffered serious head injuries. The officer is now in a stable condition and is making a good recovery. Following the assault, Chief Superintendent Tim Innes described it as a “shocking incident” and said it “highlights the dangers police officers face on a daily basis”. Mr Cheetham and Mr White will appear at Barnsley Magistrates Court on Thursday (September 21). A third woman who was arrested with the pair has been released with no further action to be taken.