A man has been charged after an officer was assaulted and a police car damaged when Greater Manchester Police (GMP) was called to reports of a large gathering on Monday (August 17).

A three-month closure order was secured on a residential property after an illegal gathering of around 200 people.

Thirty-eight-year-old Christian Earnshaw of Newark Road, Rochdale, has been charged with assault on an emergency worker, criminal damage, possession of Class A and Class B drugs and breach of Covid-19 restrictions.

He has been bailed to appear at Manchester and Salford Magistrates’ Court on Wednesday September 16.

A GMP spokesperson said police had been called to reports of a large group of people gathering on some moorlands off Dewhirst Road, Rochdale.

It added: “Officers attended and attempted to engage with the group, however, despite officers’ best efforts the group failed to cooperate.

“Additional resources were called upon to attend the incident in support of the officers already in attendance. This led to the group dispersing but a number of individuals refused to move on and became aggressive towards the officers.

“Following this incident three fixed penalty notices have been issued so far.”

On Tuesday (August 18) GMP secured a three-month closure order on a residential property after officers were pelted with missiles when they were called to an “illegal gathering” of around 200 people at the weekend.

GMP said that at around 10.10pm on Saturday (August 15), police were called to a residential property on Harlow Drive, Gorton.

“Officers attended and, upon arrival, were pelted with missiles before establishing that approximately 200 people were in attendance,” it added.

A fixed penalty notice was issued to the tenant and Manchester and Salford Magistrates’ Court made a three-month closure order – prohibiting access to the premises by anyone except the property owner(s) and tenant(s).

Insp Adams said: “Throughout Covid-19, GMP has been engaging with people in Gorton and I would like to thank the majority for being compliant with the restrictions. However, this incident was completely unacceptable and incomprehensible so I am pleased that the court has accepted our application to extend the 48-hour closure notice to ensure that there are no further illegal large gatherings at this property.

“I understand that this is a frustrating time – many of us want to see our loved ones but we need to continue complying. Enforcement is a last resort for GMP but today’s closure order is a warning that officers will take action if and when necessary.

Councillor Nigel Murphy, deputy leader of Manchester City Council, said: “This was a particularly flagrant breach of Covid-19 restrictions, which are in place to protect everyone in our communities and must be respected. It is only if we all play our part by acting responsibly and doing our bit that we will start to see cases coming down, thus avoiding the risk of further restrictions being brought into force.

“We welcome this tough action, which serves as a reminder that public health must be our first priority and that selfish breaches of the rules will not be tolerated.”

Nic Kershaw, chief executive at housing and community services provider One Manchester, added: “We’re aware of an illegal gathering that took place at one of our properties in Gorton on Saturday night.

“We don’t condone any gatherings of this kind. We’re working closely with GMP and Manchester City Council and we support the action that has been taken. The safety of our customers, colleagues and communities remains our highest priority.” 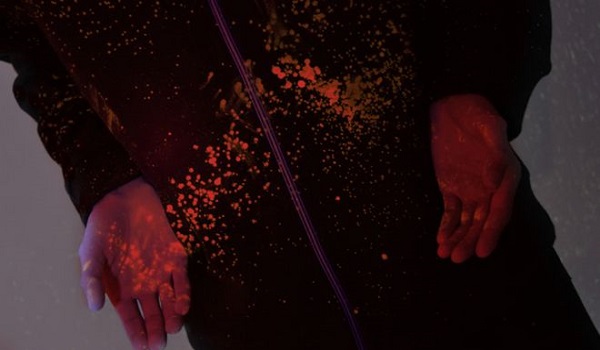