Man up to his old ways jailed after stealing police car

A drink-driver who tried to evade arrest in a patrol vehicle and collided with several cars while wearing handcuffs has been sent to prison. 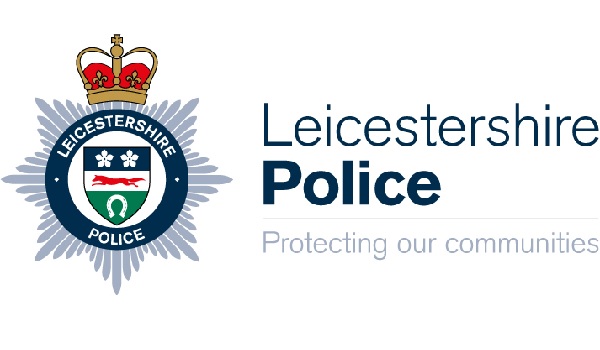 A drink-driver who tried to evade arrest in a patrol vehicle and collided with several cars while wearing handcuffs has been sent to prison. Dominic ONeill, 38, was detained and placed in the back of a marked police car on October 21, but was able to climb into the front seat and drive off as the keys were left in the ignition. He was handed a 16-month sentence for the aggravated taking of a vehicle, dangerous driving, driving while disqualified, drink driving and driving a vehicle without insurance at Leicester Crown Court on Friday (November 24). ONeill was also banned from driving for four years and eight months. Leicestershire Police said the two officers involved have received advice following the incident. On October 21, ONeill was stopped on Abbey Park Road in Leicester for driving his car with false plates attached. He was given a breath test and blew almost double the legal limit. The father-of-seven was handcuffed and placed in the back of a police car while officers dealt with passengers in his Vauxhall Zafira. While the officers were distracted, he climbed into the front seat, locked the doors and used the keys that had been left in the vehicle to start the car. One officer smashed a side window in an attempt to stop ONeill, while his colleague suffered a wrist injury after he was dragged along the road while holding onto a door handle. The 38-year-old then clipped a kerb as he drove on the wrong side of the road and collided with a BMW and a Volkswagen Passat, which were queuing in traffic. Both drivers suffered whiplash injuries. Prosecuting, Rebecca Coleman said that as the defendant was escorted to the police station, he told one of the officers: I didnt mean to crash the car. Its hard driving in handcuffs. Its the other officers fault for leaving the keys in the car. Recorder Martin Hurst told the court that ONeill had been convicted of driving while disqualified six times, driving with no insurance five times, driving with excess alcohol three times and dangerous driving once. You have an appalling record for driving. You were up to your old ways on October 21, he added. A spokesperson for Leicestershire Police said: “Every arrest is risk assessed based on the circumstances at the time and accordance with the legislation. In the case of this incident an internal investigation was carried out into the circumstances surrounding the incident. “The matter was not referred to the Independent Police Complaints Commission however the officers have received advice.”