Making use of IT

In the first of a series of articles on police ICT, Police Professional reports on some of the plenary discussions at last month`s Police ICT summit where the take-up of technology by officers was a main focus of attention. 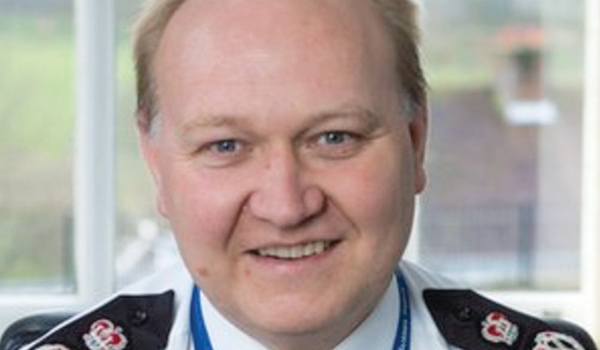 In the past 24 hours, millions of people around the world will have used smart devices to contact friends, families and colleagues from hundreds of miles away. Countless others will have updated their social media profiles, paid their bills without visiting a bank, checked their home security systems or finished their weekly shopping entirely remotely. The public is becoming increasingly dependent on and trusting of their digital networks, and has largely accepted the transfer of their personal data as an acceptable cost to access these services. However, despite its best efforts, this same great leap forward is rare in policing. At the recent Police ICT Summit in Leicestershire, Policing and Fire Minister Nick Hurd congratulated forces for their progress in adopting new technologies. However, he also warned they are at risk of being left behind by other areas of the public sector if they do not continue to improve their approach. While the Police ICT Company and others are working to help where they can, there are internal changes senior officers could start to make today to improve the way they lead in a digital age. Working together Traditionally, collaboration has been a notorious area of difficulty for introducing any new system, as time and resources are wasted debating the right approach to take. According to Chief Constable Giles York, national lead for workforce development and the Digital First programme, forces and technology suppliers alike deserve congratulations for how far they have come in this area in recent years. For example, Sussex Police recently decided to adopt the Niche records management system and was essentially instructed to introduce it in isolation. However, instead of doing this, it decided to look closely at how other forces had implemented the software to learn how it could do so as efficiently as possible  potentially including its strategic partner, Surrey Police, in the process. So we nicked a whole load of learning from South Wales and Gwent, introduced Niche once across Surrey and Sussex, and then gave it away to the East Midlands, which now has six on one platform, said Mr York. That was just unimaginable almost seven years ago, and there are other instances in place as well  Project Athena [a framework agreement for IT systems to enable data sharing] has come to life, operating across many forces in one way. [Mr Hurd] said lets not get left behind  I dont think we are getting left behind. Were quite a big bit of machinery that moves at different paces and different times, as contracts come up for renewal. But look at where the front edge of that animal is at any given time and I think nobody is getting left behind here. You can celebrate what there is across policing as a whole. However, the complexity of the police ICT landscape is growing at an increasingly rapid pace. Alongside the ongoing policing-run workstreams like Digital First and the Police Enabling Programmes, a number of Home Office initiatives in areas from forensics to numberplate recognition are due to enter their next phases early this year. Forces will need to work even more closely together if they are to keep on top of the incoming changes, and the style of leadership demonstrated in Sussex Polices implantation of will be vital in achieving this. Mr York believes the first element of this change will be greater self-reflection. Leaders need to improve their understanding of the role they play in overall collaboration, and how that will help achieve the greater good. This may involve a different kind of leadership than the stereotype of leading the charge  it can pay dividends to sometimes let someone else take responsibility for a piece of work, as well as the credit if the collaboration proves effective. Secondly, leaders need to be able to recognise when past decisions need to be changed. Given the acceleration of police technology, systems put in place even two or three years ago  even those with a strong business case behind them at the time  m