Detectives investigating the disappearance of Madeleine McCann have applied for more funding for the search, the Home Office has confirmed. 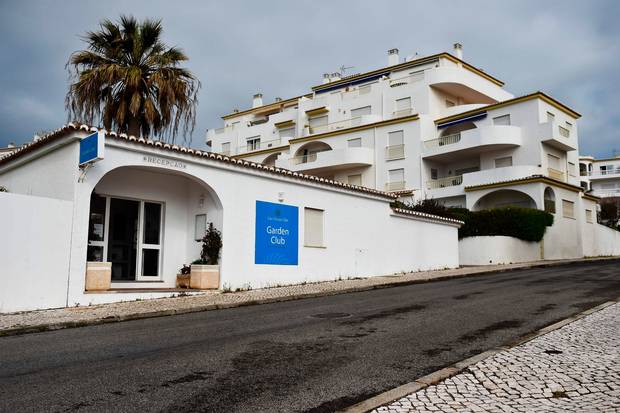 Detectives investigating the disappearance of Madeleine McCann have applied for more funding for the search, the Home Office has confirmed. Last April the Metropolitan Police Service said it was still investigating “significant” leads described as “very worthwhile”, and two six-month requests for £154,000 of government financial support were agreed up until the end of March 2018. Now a fresh application has been submitted for more cash to pursue its enquiries in Operation Grange, which has so far cost more than £11 million. A Home Office spokesperson said: The Home Office has provided funding to the Metropolitan Police for Operation Grange and the resources required are reviewed regularly with careful consideration given before any new funding is allocated.” Three-year-old Madeleine vanished from the family`s holiday apartment in Praia da Luz in Portugal on May 3, 2007. Her disappearance sparked one of the most high-profile, and costly, police investigations of recent times. The MPS investigation has been active since 2011, but the number of detectives working on the case was cut from 29 to four in 2015. Madeleine`s parents Kate and Gerry McCann, of Rothley, Leicestershire, have vowed never to give up hope of finding their daughter.