The proliferation of media channels and the emergence of social media as an effective method of seeking help from the public have dented Crimewatchs ratings so much it is to stop broadcasting. Police Professional examines the impact the pioneering show has made on policing. 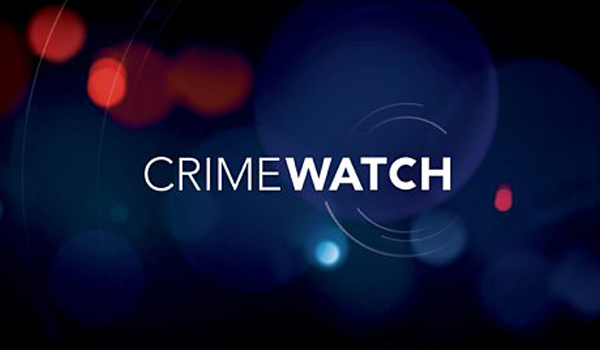 Having been directly responsible for the arrest and conviction of at least 57 murderers, 53 rapists and sex offenders, 18 paedophiles and hundreds of other criminals, senior police officers across the country have reacted with dismay at the news that the BBCs long-running series Crimewatch is to be axed. During its 33-year-run, the show not only helped bring large numbers of criminals to justice, but has also saved thousands of hours of investigative work, provided a wealth of intelligence and leads on a wide range of crimes that has enabled officers to make significant progress on their cases. Commenting on the news, Metropolitan Police Service Commissioner Cressida Dick said: The Met has been proud to work alongside Crimewatch in mobilising the public to solve hundreds of crimes. A programme that results in victims getting justice is public service broadcasting at its best. We are grateful to the entire media when they run our appeals but there is no doubt that Crimewatch, with its history, prime time broadcasting spot and high-quality reconstructions, has been a very important outlet. The family of Jamie Bulger, whose murder was solved following an appeal on Crimewatch, condemned the decision to scrap the programme as utter madness and expressed the hope it could still be saved. Crimewatch is an institution. It was there to help bring justice for Jamie, said his stepfather, Stuart Fergus. Its an informative programme, not a documentary or a soap thats on three to five days a week. Its on every couple of months and has helped solve cases. Im quite shocked that a programme like that is getting cancelled. It seems to be a cost-cutting exercise. They need to go back and put their thinking caps on. I hope at least that another network takes it on. The announcement was poorly received by the public. An online poll conducted by the Radio Times website found they were overwhelmingly against the decision to axe the show, with 86 per cent of those taking part saying the BBC had made the wrong decision. However, the cancellation says a great deal both about the changing nature of the relationship between the police and the media, as well as the new ways in which the police and the public are able to interact to help solve crime. The first episode of Crimewatch aired in June 1984. The original intention was that the show would broadcast just three times, chiefly because of concerns over whether the police would be willing to take part, if witnesses and victims would support the idea and whether any crimes would actually be solved as a result. The programme quickly proved to be a success in all those areas and, at its peak, attracted audiences of more than 14 million. At this time, one in three cases featured on programme ended in arrest, and one in five resulted in a conviction. Initially broadcast once a month, apart from a break in the summer, the frequency fell, as did the number of viewers. Since then, the increase in the number of available digital and satellite channels, in addition to online streaming services with original content, such as Netflix and Amazon Prime, have made it more difficult for the show to maintain its audience. In June 2002, Crimewatch achieved around 5.8 million viewers and had a 26 per cent audience share  a respectable figure for a prime time show. In January 2008, a new series of the programme, featuring Kirsty Young in the presenters chair for the first time, attracted 4.5 million viewers  an 18 per cent share of the audience for the 9pm hour. However, the Channel 4 show Grand Designs was close behind with an audience of four million. By 2013, the average viewing figures for the show had fallen to around 3.5 million, although one episode that October achieved 6.7 million after significant advance media coverage revealed the show would be providing new information about changes to the accepted timeline in the Madeline McCann case. In September 2016, the show was relaunched with a new weekly format. Rather than studio based, it was broad