Hackney Council has launched a scheme to prevent shopkeepers across the borough from selling corrosive substances to those aged under 21 following a spate of acid attacks in London. 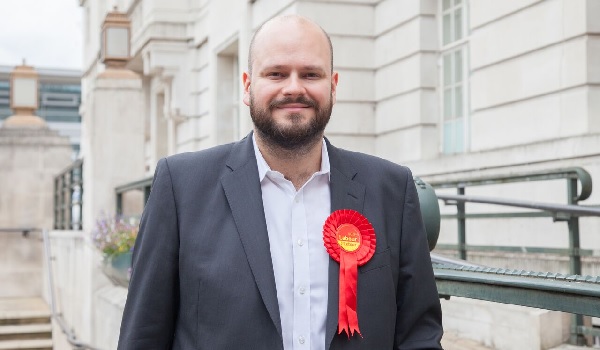 Hackney Council has launched a scheme to prevent shopkeepers across the borough from selling corrosive substances to those aged under 21 following a spate of acid attacks in London. Although the Home Office is considering tougher sentences for acid attacks and more restrictions on the sale of noxious liquids, the council has decided to take the initiative by asking traders to voluntarily ask customers for identification and report suspicious sales. Four shops signed up to a pilot of the scheme last year, posting signs in their windows telling children they will not be served. However, Hackney Council is now calling for all shops within the borough to join the scheme, in which every shop keeper will be trained by council officers and provided with a notice that tells customers they are a responsible trader who will not sell products containing acid or ammonia to anyone under the age of 21. Mayor of Hackney Philip Glanville said: Im glad that the Home Office is considering tough new restrictions on corrosive substances. We have taken the initiative by asking shop keepers to voluntarily ID customers and report suspicious sales. Over the next few weeks were going door to door handing out leaflets and speaking to shop keepers to ask them to join our scheme and help keep these dangerous substances off the street. Our trading standards officers already carry out test purchases and enforce against the sale of restricted items to underage people  a shopkeeper was recently prosecuted and fined £2,000 for selling a knife to a teenager in Hackney  so we will certainly enforce the sale of corrosive substances if there is a change in the law that allows us to do so. Since 2010, there have been more than 1,800 reports of attacks involving corrosive substances in London. And in July, two moped riders carried out five attacks in a 90-minute spree in Islington, Stoke Newington and Hackney. Two boys aged 15 and 16 were arrested on suspicion of robbery and causing grievous bodily harm.