A man suspected of grooming killed himself after police forces missed a message that requested officers carrying out a search of his home remove a licensed shotgun from his possession, an inquiry has revealed. 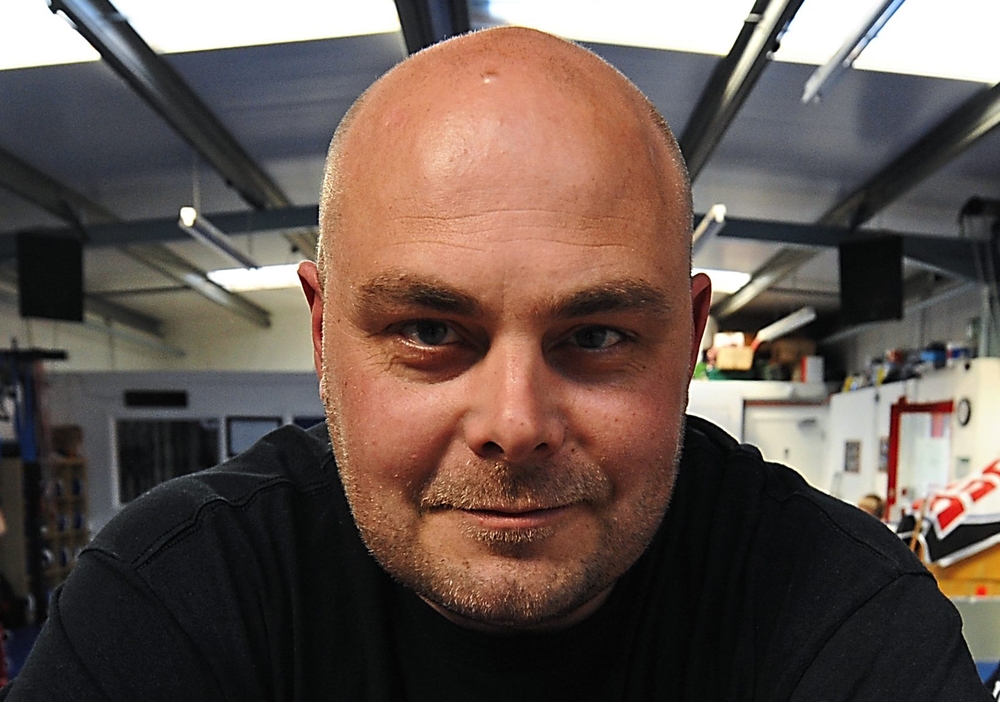 A man suspected of grooming killed himself after police forces missed a message that requested officers carrying out a search of his home remove a licensed shotgun from his possession, an inquiry has revealed. But the Independent Police Complaints Commission (IPCC)-led investigation put the oversight down to a logjam and communications breakdown  rather than “any failing by individuals”. Matthew Kendall had been arrested on October 9, 2016, in Bolton for alleged grooming offences following an anonymous telephone call. The alleged offence also led to an investigation by West Mercia Police into the sports club where Mr Kendall, of Wednesfield, Wolverhampton, worked. The IPCC investigation found that while Mr Kendall was in custody, Greater Manchester Police (GMP) emailed West Midlands Police (WMP) to ask that, as a safety precaution, any firearms found were taken from his home in Wolverhampton as it had been noted the 39-year-old martial arts trainer was a registered firearms certificate holder. Officers undertook a search of his home later on October 9, but those attending were unaware of the request. A day later Mr Kendall was in contact with West Mercia Police to report disturbances at his business premises in Telford, Shropshire. He later killed himself. The IPCC investigation looked at the extent of police contact with Mr Kendall between October 8 and 11 prior to his body being found near Church Stretton. It focused on the risk assessment conducted by GMP, the passing of information between GMP, WMP, West Mercia Police and Staffordshire Police and the search conducted by WMP. The investigation found GMP properly conducted a full risk assessment before Mr Kendall was released from custody, which did not raise any concerns around increased risk of self-harm. The request to WMP to remove any firearms was precautionary only, and based on an officers extensive experience with vulnerable people. During the inquiry the IPCC investigator found the message to remove the firearms was not missed due to any failing by individual officers, but “due to communication processes and the volume of activity on the log at the relevant time”. The IPCC had shared its investigation findings with the coroner, Mr Kendalls family, and the relevant forces before the inquest. An IPCC spokesperson said: We have concluded the investigation and made the coroner aware of our findings to help inform the inquest.