A force has abandoned a pilot scheme in which officers used litmus paper on suspicious liquids after orange juice and fizzy drinks tested positive for acid. 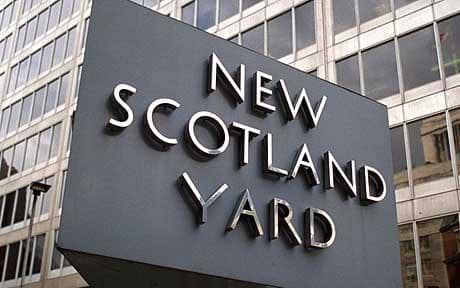 A force has abandoned a pilot scheme in which officers used litmus paper on suspicious liquids after orange juice and fizzy drinks tested positive for acid. The Metropolitan Police Service (MPS) ran the project over the summer with officers being issued with test kits to check bottles of soft drinks found on suspects stopped on Londons streets. It developed into what is now a well-established working group as part of Operation Neutrality  the MPS response to corrosive crimes. Assistant Chief Constable Rachel Kearton, the National Police Chiefs Council (NPCC) lead on corrosive attacks, said the trial had been unsuccessful because of issues of accuracy on test results. She revealed the UK has one of the highest rates of recorded acid or corrosive substance attacks per capita in the world, with more than 400 carried out in the six months to April 2017  with London being a hotspot. The MPS told Police Professional the results of the pilot scheme were under review and the force is looking at ways to develop this original idea with emerging technology. Advice is being sought from chemical specialists within the MPS, front line officers and legal services. A MPS spokesperson told Police Professional This work will allow advancements in street testing using high specification devices to be looked at in order to detect those who carry such substances. This work continues in conjunction with equipping officers with treatments kits for victims, which are now on every emergency response vehicle in London and key iconic sites across the capital. Bespoke training is currently being delivered to frontline officers. The MPS is working closely with the Ms Kearton, the Home Office and the Mayor`s Office for Policing And Crime where this work continues to be developed.