More than half of forces have failed to show they are taking enough action to prevent officers abusing their position for sexual gain. 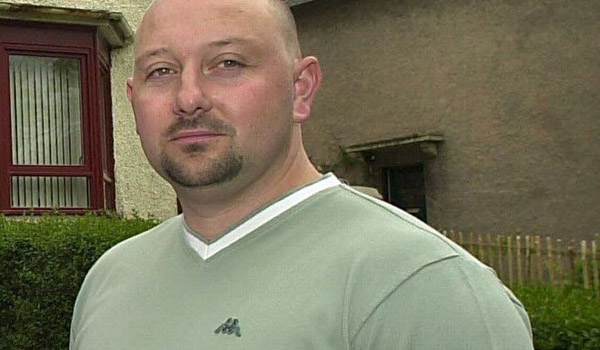 More than half of forces have failed to show they are taking enough action to prevent officers abusing their position for sexual gain. Last December, Her Majestys Inspectorate of Constabulary and Fire and Rescue Services (HMICFRS) recommended that all forces develop plans to stop officers forming inappropriate relationships. But six months on, 26 forces were unable to prove they were implementing these changes. Just fifteen forces satisfied inspectors that they were taking appropriate action, and both Merseyside Police and Derbyshire Constabulary already had all elements in place but supplied a plan anyway. HM Inspector Mike Cunningham commended these two forces for their swift and decisive action and called on the remaining 26 to follow suit. He added: The importance of public trust in the police cannot be understated, and forces need to do everything they can to ensure this trust isnt eroded. HMICFRS will be inspecting how forces have implemented these plans in 2018, so forces now have another opportunity to show they have understood the importance of this issue, and make progress. In 2011, Police Constable Stephen Mitchell was jailed for life after being found guilty of two charges of rape, three indecent assaults and six counts of misconduct in public office. The former Northumbria Police officer had targeted vulnerable women detained by the force and offered them help in exchange for sexual favours. HMICFRS said the case should have been a watershed moment for policing but this kind of corruption continues to emerge. Last month, an unnamed Dorset Police officer was dismissed after forming a relationship with a sexual assault victim. In December, HMICFRS warned the 436 allegations of abuse of position against English and Welsh forces in 2015/16 could damage police legitimacy. It called on forces to retrospectively review all complaints and introduce strategies to tackle the problem. Results from a re-inspection in May now show all 43 English and Welsh forces have created a plan to tackle abuse of authority for sexual purposes but 11 did not provide enough information to assess their progress. Another 15  including Northumbria Police, the Metropolitan Police Service and West Midlands Police  have not started implementing their plans. Some of these plans lacked specific breakdowns of how forces would respond to prior HMICFRS recommendations. Almost half of the documents received by HMICFRS contained no reference to improving their counter-corruption units ability to actively gather intelligence. A similar proportion of forces did not show how they were monitoring IT infrastructure for inappropriate use. However, the majority were praised for providing clear evidence that they have improved how they seek intelligence from vulnerability support organisations. The tri-force alliance of Bedfordshire Police, Cambridgeshire Constabulary and Hertfordshire Constabulary was also commended for addressing HMICFRSs previous causes for concern. The effectiveness of forces plans will now be assessed in a re-inspection in 2018. The National Police Chiefs Council (NPCC) has developed a national strategy to prevent inappropriate relationships forming in the first place and set out how to improve identification of corruption. Chief Constable Stephen Watson, NPCC lead for Counter-Corruption, said there is no place in the service for people who abuse their position for sexual purposes. Todays report by HMICFRS shows that three quarters of police forces have detailed plans in place to act on the national recommendations, and more than half of those have shown real progress implementing their plans, he added. However, there is clearly more work to do to drive forward the pace of reform and improve the consistency of approach. We will study the HMICFRS findings closely to ensure that we maintain the established momentum and provide continuing advice and support to forces in their efforts to tackle this form of serious corruption. Ther