Levels of culpability set out for manslaughter sentences

The Sentencing Council has for the first time proposed guidelines on punishments for manslaughter, including deaths that result from assaults and negligence by an employer. 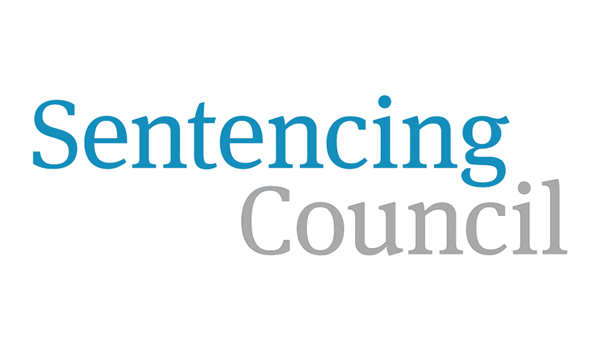 The Sentencing Council has for the first time proposed guidelines on punishments for manslaughter, including deaths that result from assaults and negligence by an employer. The guidelines cover unlawful act manslaughter, gross negligence manslaughter, manslaughter by reason of loss of control and manslaughter by reason of diminished responsibility. The Sentencing Council says the guidance should bring consistency and transparency in judges decisions but harsher sentences are unlikely apart from when a death was caused by an employers long-standing and serious disregard for the safety of employees which was motivated by cost-cutting. In all cases of manslaughter, the harm caused is of the utmost seriousness when sentencing as well as the loss of life. The Sentencing Council has asked for opinions on the approach to the assessment of harm, as well as the sentence ranges and starting points for all four offences. The overarching aggravating factors in all manslaughter cases are if the offence is committed while on bail, the motivation of the attack and if the offender has any previous convictions. The offences indicate very high culpability when there is a combination of several high culpability factors. Under the new guidance, there are four levels of culpability for involuntary manslaughter ranging from very high to low. Committing the offence of manslaughter by gross negligence or unlawful act manslaughter could lead to a sentence ranging from one year to 18 years depending on the offenders overall culpability. Gross negligence could include an unintended death resulting from an assault or a workplace fatality caused by an employers negligence. Factors indicating high culpability include the negligent conduct being motivated by financial gain or the offender being clearly aware of the risk of death arising from their conduct. When an offender is deemed to have a very high level of culpability sentencing should start at 12 years in prison, with a range of 10 to 18 years. If it is decided the level of culpability is on the lowest level, the guidance recommends a sentence start at two years in prison, with a range between one and four years. When determining the sentence of manslaughter by loss of control, the use of a firearm and planning of criminal activity before the loss of control are indicators of high culpability. Offences determined to be within the highest level of culpability start at 14 years in prison, ranging from ten to 20 years. However, if an offender is triggered by an exceptionally high degree of provocation, it falls within the lowest culpability, starting at five years in prison and ranging from three to six years. A conviction for manslaughter by reason of diminished responsibility means the offenders ability to understand the nature of their crime or self-control was substantially impaired. While deciding the length of the sentence, judges are advised to assess the degree of responsibility retained by the offender. If the defendants actions contributed to their mental disorder at the time  such as voluntarily abusing drugs or alcohol  the sentence could be raised. Aggravating factors in sentencing include the motivation of the offence and the abuse of a position of trust. Mitigating factors include remorse, lack of premeditation and the offender making genuine attempts to seek help for their mental disorder. When the highest level of responsibility is retained by a defendant, the starting point is 24 years in prison, with a range of 15 to 40 years. The lowest level of responsibility starts at seven years in prison, with a range of three to 12 years. Sentencing Council member Mr Justice Holroyde said: Manslaughter always involves the loss of a human life and no sentence can make up for that loss. In developing these guidelines, we have been keenly aware of the impact caused by these offences and so the guidelines aim to ensure sentencing that properly reflects both the culpability of the offender and the seriousness