The Justice Secretary has applied to the High Court to ban prison officers from taking further industrial action. 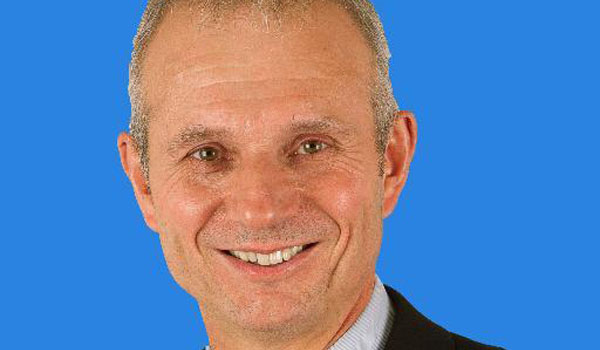 The Justice Secretary has applied to the High Court to ban prison officers from taking further industrial action. David Lidington claims the Prison Officers Association (POA) breached the law when it urged its members to suspend voluntary duties in February in protest of health and safety conditions. The POA was issued an interim injunction and Mr Lidington is applying to make it permanent. Prison officers are banned from taking industrial action under the Criminal Justice and Public Order Act 1994. Thousands of prison officers walked out in protest last November as negotiations with the Government over prison safety broke down. Another protest planned for March was suspended when the Ministry of Justice secured its temporary injunction. The POA maintains its call to withdraw from voluntary tasks does not constitute industrial action as its members still performed their contractual duties. Steve Gillan, General Secretary of the POA, said the new application will be robustly defended. Regardless of the outcome we will not be silenced from raising legitimate health and safety concerns and bringing them to the attention of the general public, he added. We will not stand by in silence and let the cuts agenda place our members health and safety in danger. A prison service spokesperson said: We fully share the POA objectives to make prisons safe and decent, and where frontline staff are recognised and rewarded for the challenging work they do. But unlawful industrial action is not the way to achieve that aim. The Secretary of State has met with members of the POAs national executive committee to discuss the issues facing our prisons. We will continue to maintain a constructive relationship with the POA to ensure the delivery of these reforms.”