Ian Macdonald discusses the current debate over whether stop and search should assist in reducing violent crime and the lessons that could be gleaned from body-worn video and other public safety campaigns. 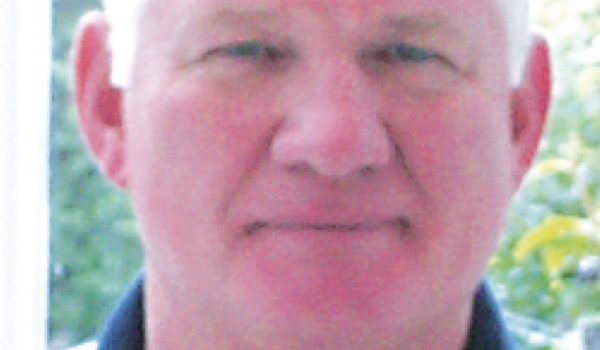 Stop and search constitutes an inglorious part of the history of British policing. It was left unsupervised and uncontrolled for many years, with a disturbing lack of clarity of what police officers could, and could not, do, and how citizens could, and could not, respond, and they were, almost inevitably, subject to abuse. This contributed in no small part to the alienation of many members of the public, notably, but not exclusively, young black males, who started reacting violently to what they called the Sus Laws as far back as the 1970s. Recent attempts to regularise, scrutinise and legalise stop-checks  prompted in no small degree by the breakout of widespread public disorder in 2011  are welcome, but they will only improve matters if they build an approach that is legitimate, fair and effective. Two out of three will not do. A series of police and public consultation forums are currently hosting presentations on stop-checks around the country. They claim to be gathering feedback from community representatives, whoever they are, and it will be interesting to see to what, in this era of false consultation, the authorities involved do with what they are told. Much of the consultation discusses, understandably, the number of stop-searches, which appear to have plummeted from 1.2 million in 2010/11 to 300,000 in 2016/17. In the past year, procedures involving the use of body worn video (BWV), and requiring officers to follow the hallowed police formula of using an acronym to guide a conversation, have been accompanied by an even steeper decline, over 21 per cent down on the previous year alone. There seems to be some confusion about whether this is a good or a bad thing, both, or neither. It is, just to clarify this uncertainty, bad. Good stop-searches are good  for everyone. I was a teenager in Liverpool in the mid to late 1960s. Knife crime was neither rampant nor absent. I was threatened with knives on at least three occasions, more than in my 31 years in the police, if canteens are excluded. Each of these incidents featured a confrontation and a commitment to violence before the weapon was produced. On each occasion my testosterone-fuelled thoughts were, I am going to disarm this person, and then beat them up, a classic recipe for getting stabbed. The first incident occurred near my home, as I trudged back from school. A local youth at the top of our road clocked my blazer and took exception to my attending a grammar school (I was not too keen on this status myself). Repeated taunting on both sides eventually led to a showdown, taking another route home never dawned on me. On this occasion my mother, who happened to be passing by, intervened, and told us both off. I was mortified. The next incident happened on a night out in Blackpool, where I was threatened by a Glasgow youth, who seemed annoyed by my being merely English, never mind a Scouser. On this occasion my girlfriend dragged me away, which was not too bad, as I lost neither face nor vital organs. On the third occasion I was robbed of my sunglasses by a gang of black kids in Liverpool city centre. They demanded the glasses, I refused to hand them over, and they produced a knife. This time the mate who was with me, a smarter, bigger and tougher lad, told me to give them up, and I did. I prayed for rain to punish their new owners. The sun shone and I lost my faith. I did not report any of the incidents to the police, and looking back on them I was lucky to come through them unscathed. Many children, youths and, for that matter, adults, will, if history around the world is anything to go by, fight. These bouts are far likelier to become tragedies when weapons and drugs, including alcohol, are involved. Some stabbings are pre-planned attacks, some are even assassinations delivered to kill, and they are all the more reprehensible for it. Some are not. Young men and women have very little understanding of the dynamics of stabbings, of what happens to both parties when one pulls a knife on the other, the par