A police officer accused of murdering his detective wife has appeared in court. 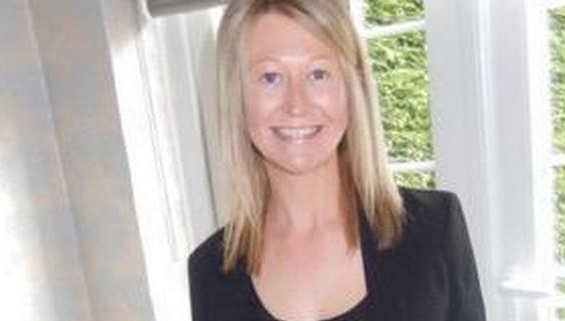 A police officer accused of murdering his detective wife has appeared in court. Sergeant Darren McKie, 43, appeared at South Cheshire Magistrates Court in Crewe on Tuesday (October 3) accused of killing Detective Constable Leanne McKie at their Wilmslow home last Thursday (September 28). The mum of threes body was discovered in Poynton Lake in the early hours of Friday (September 29). Sgt McKie, who was brought to court from custody and was dressed in a grey sweatshirt, spoke only to confirm his name and address during the brief hearing. Rachel Barber for the prosecution asked for the case to be sent to Chester Crown Court on Wednesday morning (October 4) for a bail hearing. The defendant was remanded in custody.