A police sergeant has pleaded not guilty to murdering his detective wife, who was found dead in a lake. 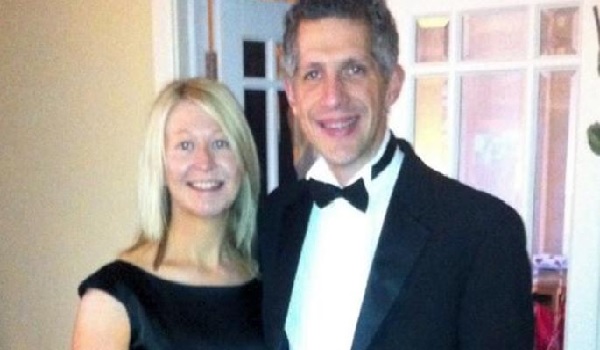 A police sergeant has pleaded not guilty to murdering his detective wife, who was found dead in a lake. Detective Constable Leanne McKies body was discovered at Poynton Park, Cheshire, on September 29, 2017. Her husband, Sergeant Darren McKie, 43, was arrested shortly afterwards and charged with the 39-year-old mother-of-threes murder at their home in Wilmslow. He was also charged and pleaded not guilty to manslaughter. In a statement released after her death, Mrs McKies parents said: “Leanne was a beautiful and loving daughter and a wonderful mother to our three special grandchildren. “She was the light of our lives and will be so sadly missed every day.” Sgt McKie, who appeared at Chester Crown Court on Friday (January 5) via videolink, was remanded in custody to face trial on March 5.