A detective who led the investigation into an alleged Westminster VIP sex ring has been cleared of leaking information to the media. 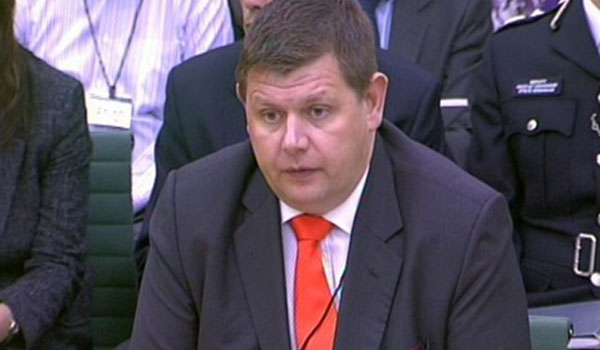 A detective who led the investigation into an alleged Westminster VIP sex ring has been cleared of leaking information to the media. Detective Chief Inspector Paul Settle left the Metropolitan Police Services Operation Fairbank in 2014 after publically dismissing sex abuse allegations against the late Lord Brittan. Two complaints were lodged with the Independent Police Complaints Commission (IPCC) the following year, claiming he had disclosed information to the press. On Wednesday (July 5), the IPCC announced that both complaints have now been dismissed. In 2015, Det Chief Insp gave evidence to the Home Affairs Select Committee (HASC) that conflicted with a senior officer over the investigation into alleged abuse by Lord Brittan. He was then praised by the HASC while Deputy Assistant Commissioner Steve Rodhouse was criticised. An IPCC spokesperson said: Two separate complaints alleging Det Chief Insp Paul Settle disclosed personal and sensitive information to the media were referred to the IPCC by the MPS. Neither complaint was upheld by the investigator following a thorough investigation.