A scheme that aimed to make pubs and bars pay towards the cost of policing the night-time economy has raised less than £4 million in five years. 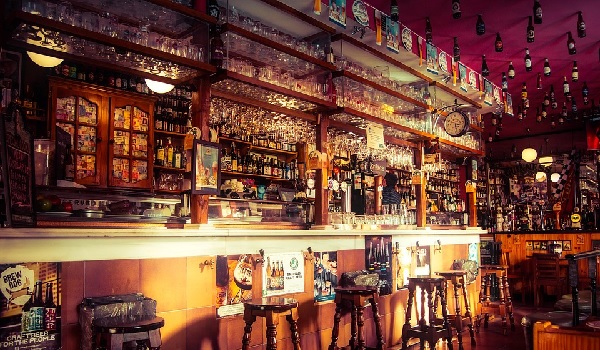 A scheme that aimed to make pubs and bars pay towards the cost of policing the night-time economy has raised less than £4 million in five years. Home Office figures show just eight licensing authorities have brought in the late-night levy, despite its estimation that more than 80 would do so. In 2012, licensing authorities were given the power to charge businesses that supply alcohol into the night for the extra policing costs generated by customers at the establishments. Under the scheme, introduced by the then Home Secretary Theresa May, 70 per cent of revenue from the annual levy goes towards the police service, while the rest is given to services such as alcohol treatment. The levies, implemented by Newcastle upon Tyne, Nottingham, Southampton, Islington, the City of London, Cheltenham, Chelmsford and Camden, raised £1.8 million in the year to March 2016. This brought the total raised by late-night levies to around £3.5 million since 2012. In the year to the end of March 2016, 17 per cent of attacks that caused injury took place around pubs or clubs, according to the Crime Survey of England and Wales. Mrs May also brought in early morning restriction orders, which allow authorities to ban clubs and pubs from opening between midnight and 6am, but none have been implemented. The Home Office figures show 223 areas classified as saturated with bars and food outlets, and there are around 8,000 premises with a 24-hour drinking licence. Sir Ian Gilmore, chair of the Alcohol Healthcare Alliance, said: The impact of late-night levies has been hugely disappointing because so few local authorities have chosen to implement them. And Katherine Brown, chief executive of the Institute of Alcohol Studies, called the measures ineffective and under-deployed. A Home Office spokesperson said: We have given local authorities powerful tools to collect financial contributions from businesses that profit from selling alcohol late at night.