A prisoner who was one of the instigators of a 15-hour riot at Birmingham prison has received a further six years` sentence. 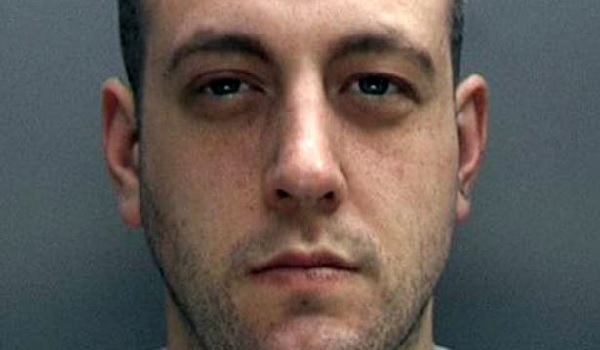 A prisoner who was one of the instigators of a 15-hour riot at Birmingham prison has received a further six years` sentence. Grant Samed, 30, was the last of six men sentenced for their role in the disorder at the privately-run HMP Birmingham in on December 16, 2016. They were the instigators of the mutiny and let other inmates out of their cells, Birmingham Crown Court heard. The court was told Samed was angry he had not received medical treatment on the night before the riot. The father-of-five previously admitted a charge of prison mutiny. Samed, who has 64 previous convictions, was in HMP Birmingham serving a two-year sentence for burglary and attempted arson on a shop. Sentencing, Judge Melbourne Inman said: “This was a sustained mutiny and you, together with the other five, were undoubtedly the instigators of it.” The riot started after some of the ringleaders climbed onto safety netting stretched over a fourth-floor balcony and began smashing light fittings. It spread to four wings and 500 prisoners were let out of their cells while they stripped, wielding table legs and threw TVs out of windows. An assessment of the costs by security firm G4S revealed £1.7 million in refurbishments and up to £3.5 million in loss of earnings. In October, Luke Mansell and John Burton were sentenced to nine years imprisonment for prison mutiny. And three other inmates  Ross Wilkinson, Robert Smith and Nathan Weston  pleaded guilty to the same offence and will spend another six years behind bars.