Victims of anti-social behaviour in London have limited access to support and service provision with force data failing to provide an accurate picture overall, a report has revealed. 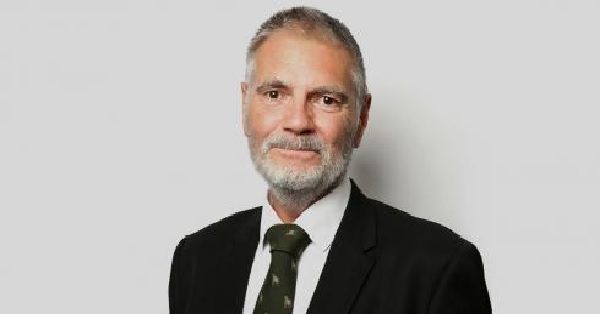 Victims of anti-social behaviour in London have limited access to support and service provision with force data failing to provide an accurate picture overall, a report has revealed. Now the London Assembly Police and Crime Committee has been called on Mayor Sadiq Khan to address the issue as incidents of the problem are rising. The committee also found that information held by the Metropolitan Police Service (MPS) is unclear as to the level of anti-social behaviour in the capital. David Millar, chair of Hammersmith and Fulham Safer Neighbourhood Board, said Calls to the Met only account for fifth of the anti-social behaviour universe. Victim Support told the LAPCC that only 19 per cent of the referrals they receive come from the police service, while 70 per cent are from other agencies and eight per cent are self-referrals. Seven recommendations were set out in the report, aimed at the MPS, the Mayors Office for Policing and Crime (MOPAC) and Mr Khan himself. The Community Remedy and Community Trigger were designed to empower victims of anti-social behaviour in London, by giving individuals the ability to demand action from agencies, starting with a review of their case. However, this has not been achieved, and the committee said MOPAC should increase awareness and promote the use of these powers so victims are assured their reports are being taken seriously. The MPS was told it must evaluate the benefits of rolling out Anti-social Behaviour Warning Notices across all London boroughs. And Mr Khan was told he must lobby the Government to extend the remit of the London Victims Commissioner to include victims of anti-social behaviour, to prevent them being seen as second rate victims to crime. The committee also suggested that MOPAC introduces an anti-social behaviour performance management framework that collates and reports on data from the MPS, local authorities and housing providers. LAPCC chair Steve OConnell said: Just because anti-social behaviour is difficult to define it should not mean that agencies give up on dealing with it. A clear understanding is important to ensure action and the correct response. Without a standard definition or understanding of what antisocial behaviour is, people will get lost, slip between the gaps and get shuffled around. It needs to be high on the agenda for the police, housing providers and all boroughs in London. We are unclear as to how the Mayor is leading the response to anti-social behaviour and believe he should clarify his commitment to tackling it by supporting local partnerships to better understand what is happening in the capital and help shape Londons response.