Scottish officers are far more in favour of firearms than their colleagues south of the border because fewer have access to Tasers, new data suggests. 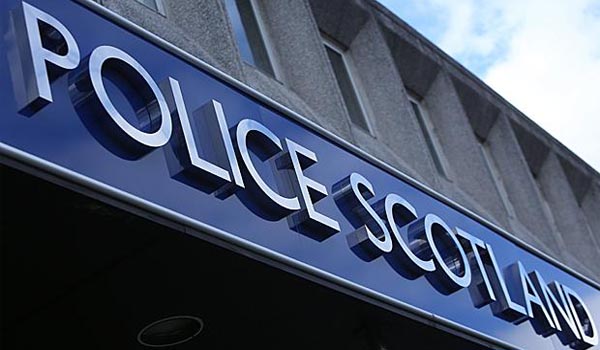 Scottish officers are far more in favour of firearms than their colleagues south of the border because fewer have access to Tasers, new data suggests. Figures released by the Scottish Police Federation (SPF) show 64 per cent of officers would like the option to use handguns if necessary and 77 per cent want firearms training. The SPF said the rate  around 20 per cent higher than in England and Wales  exposes the fear felt by frontline officers who mostly lack Tasers to protect themselves from violence. Nine out of ten Scottish officers said they would like access to Taser. David Hamilton, vice chair of the SPF, said officers currently go from nought to SWAT in terms of their access to armed resources. He told Police Professional: We need an honest and refreshed discussion about what is appropriate, because there is an expectation that police officers deal with serious violence, whether thats criminality or terrorism. We need to make sure we are equipped to be able to do that, to protect people and to protect ourselves. That means giving us better equipment than what we currently have  we need something that bridges that gap between having nothing to armed response vehicles. The figures, published in the SPFs personal protective equipment survey on Tuesday (November 21), show that younger officers feel more positively about access to firearms than older colleagues. Around 73 per cent of officers aged 25-34 backed wider deployment of handguns compared with a third of over 55s. This may be because younger officers are more likely to be in response roles  putting them at greater risk of assault. Sixty-six per cent of constables said they were prepared to use a handgun while just 33 per cent of superintendents supported having access to firearms. Women were also far less likely to want handguns than their male colleagues, with 48 per cent expressing support compared with 69 per cent. The survey did not ask officers about routine arming but instead sought their views on having access to firearms in an emergency situation. A similar model has been adopted in Norway where handguns are secured in vehicles but can be quickly accessed if needed. Data released by the Police Federation of England and Wales (PFEW) earlier this year showed that although 34 per cent of its members support routine arming, 43 per cent would like training and access to firearms if they were needed. Mr Hamilton believes the lower support in England and Wales is because more officers there are equipped with Taser so are better prepared to protect themselves from assault. Only Police Scotlands firearms officers have access to the devices, but there are just 600 officers trained to armed response standard and 400 in active firearms roles. The survey suggests officers would prefer to have Taser than firearms as 60 per cent listed it as their number one choice of additional personal protective equipment, followed by head- or body-worn cameras. On November 6, an officer was stabbed in the back while responding to reports of a man threatening to harm himself at Edinburgh College. SPF Chair Andrea MacDonald said the incident showed that officers are not suitably equipped to deal with armed offenders.