MPs are being urged to investigate the root causes of knife crime as new figures show 2017 will be one of worst years in decades for blade-related child deaths. 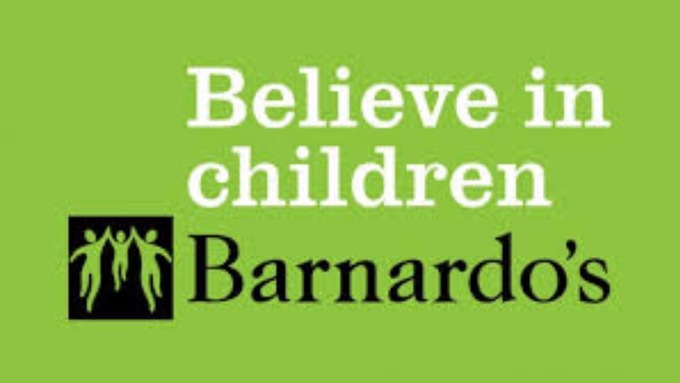 MPs are being urged to investigate the root causes of knife crime as new figures show 2017 will be one of worst years in decades for blade-related child deaths. The number of 10-17-year-olds cautioned or sentenced for knife possession offences has risen by 16 per cent since this time last year as two charities work with an all-party parliamentary group to investigate opportunities for prevention and early intervention. Ministry of Justice (MoJ) figures showed there were 4,439 knife crimes where the perpetrator was in the age bracket in the year to September 2017, up from 3,811 the year before. The figures will increase concern about rising violence against children. Last month, the Home Office and 45 UK forces published figures showing 35 children and teenagers had been killed in knife crimes so far this year. Sarah Jones, chair of the All-Party Parliamentary Group on Knife Crime, said: The figures show knife possession offences continue to grow at a worrying rate. Offences have now reached a six-year high and this is reflected by the fact that 2017 is set to be one of the worst years for the last four decades for child knife deaths. I continue to press the Government to treat knife crime as a public health crisis and invest across government in prevention programmes. The Croydon Central MP has previously said Britain needs a ten-year, coordinated strategy to tackle knife crime among young people, similar to the successful long-term effort to reduce teenage pregnancy. She believes professionals from health, education and social media sectors should work together against knife crime, with a focus on social media platforms taking more responsibility for posts that glamorise knives and violence. Javed Khan, the chief executive of the childrens charity Barnardos, said the statistics made sombre reading and called on MPs to investigate the root causes of knife crime, with particular focus on prevention and early intervention. Mr Khan said: From Barnardos work with the most vulnerable children and young people, we know that the reason they get involved in knife crime or gangs can be complex, but action to help stem the increase is vital. Justice Minister Dominic Raab added: We are catching and prosecuting more of those who carry a knife or a blade. Those convicted are more likely to go to prison, and for longer than at any point in the last ten years. Our message is clear, if you carry a knife, expect to end up in jail. The MoJ figures showed that among adults, there were 16,059 cautions or sentences for knife possession offences in the year ending September 2017, up from 15,239 the previous year. Among the offenders aged from ten to 17, 582 were immediately taken into custody, up from 485 last year. Other recently released figures have also showed rising crime levels. There has been a 13 per cent increase in police recorded crime in England and Wales and a 20 per cent rise in violence against the person in the year to June 2017.