A street doctors initiative to highlight the dangers of knife crime has been widely praised by young people just six months after being launched in Norfolk. 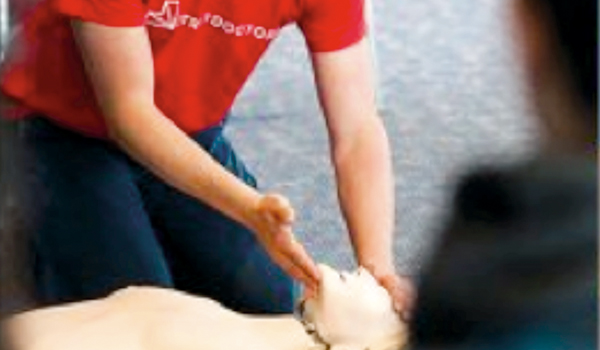 A street doctors initiative to highlight the dangers of knife crime has been widely praised by young people just six months after being launched in Norfolk. As well as teaching teenagers life-saving first aid training, the project, delivered by registered charity StreetDoctors, provides education and advice, with the aim of changing attitudes towards violence and helping young people take responsibility for their own actions. Police and crime commissioner Lorne Green, who funded the project, said preventative strategies have a vital part to play in tackling any kind of crime. Its crucial we educate our young people about the dangers of knife crime  whether as a victim or an offender, he added. These are life-saving skills we are developing, alongside an awareness and understanding that individual actions have consequences. Where knife crime is concerned, those consequences, for all involved, can be severe. Norfolk Constabulary Chief Inspector Nathan Clark said it was a great opportunity to engage with children and see how their perception of knife carrying changed before and after the training. Clearly we aim to tackle this through enforcement, arresting and prosecuting people found in possession of knives and those who use them. However, enforcement alone will not solve this and education and awareness is also key, he added. A lot of young people we deal with simply dont understand the serious consequences of their actions and I believe the input from doctors will help them face the realities that knives can take lives.