The Mayor of London has appealed directly to the highest levels of the Premier League asking it to contribute more towards the costs of policing football in the capital. 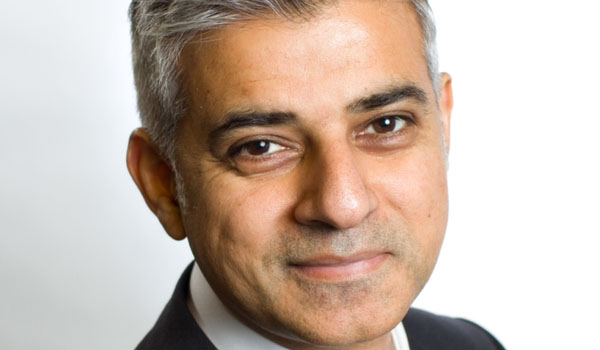 The Mayor of London has appealed directly to the highest levels of the Premier League asking it to contribute more towards the costs of policing football in the capital. Sadiq Khan is calling on Chief Executive Richard Scudamore to pay a greater share of the Metropolitan Police Services (MPS) football policing expenses after the force spent £6.7 million last year. Football policing costs are not considered in the Governments funding formula, meaning forces receive no extra money from the taxes clubs pay, Mr Khan claims. The MPS has already had to find £700 million due to budget cuts since 2010 and faces another £380 in savings over the next four years. Mr Khan wrote: I would welcome a meeting to ask you directly whether the Premier League will step up and make a bigger contribution to the policing of match days in London. I believe that this could be a further positive and visible demonstration of the Leagues appreciation of the support that the Met police provide to the safety of fans and Londoners more generally. The appeal comes after Labour London Assembly member Andrew Dismore released figures highlighting the extent of the MPS contribution to football policing costs. A 2012 High Court case ruled that forces can only charge for policing conducted on land owned or leased by football clubs. As a result, the MPS recovered just five per cent of its multi-million pound bill last year. Policing West Ham matches alone cost the MPS more than £1 million, but the club only had to contribute £33,000. Chelsea paid just £150,000 of the £726,000 spent on its matches last season.