The Home Secretary is to remain in post and the Justice Secretary has continued a rapid rise to become the Prime Ministers deputy in the most significant Cabinet reshuffle since the 2017 general election. 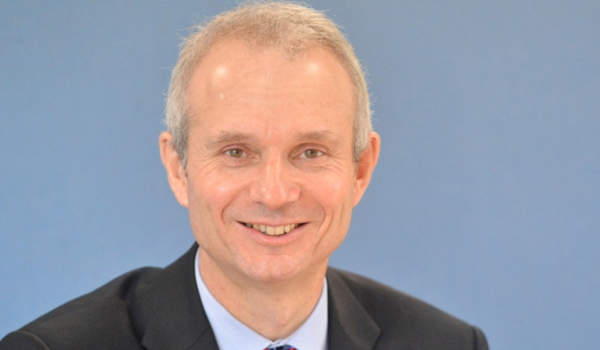 The Home Secretary is to remain in post and the Justice Secretary has continued a rapid rise to become the Prime Ministers deputy in the most significant Cabinet reshuffle since the 2017 general election. Amber Rudd was today told she will remain as Home Secretary as a number of senior Government ministers were shuffled or left the Cabinet. Secretary of State for Justice David Lidington was one of the first senior figures to visit 10 Downing Street this morning (January 8) to be told his fate. He has been appointed Minister for the Cabinet Office and Chancellor of the Duchy of Lancaster and is expected to stand in for Prime Minister Theresa May when she is away. He takes on the position left vacant by the resignation of Damian Green in December after he was found to have broken the ministerial code by lying about pornographic material on his Commons computer. His departure was one of the main reasons for the reshuffle and followed a leak to the press by two former police officers about the pornographic, but not illegal, material. Mr Lidingtons replacement is David Gauke, since the election the Work and Pensions Secretary. Mr Gauke is a lawyer, having practiced in the financial services group Macfarlanes, a corporate law firm until being elected in the safe South West Hertfordshire seat in 2005. Earlier, news of Mr Lidingtons departure from the Ministry of Justice sparked anger among opposition MPs. Shadow Justice Secretary Richard Burgon posted his disgust at another change at the department, where Mr Lidington had been for just seven months, on social media. Yet more chopping and changing in the Ministry of Justice. This means there will have been four Justice Secretaries in just 18 months. Prisons, probation, courts and access to justice deserves better than this, he tweeted. The Criminal Bar Association hopes the new Justice Secretary will bring much needed stability. “Successive governments have made counterproductive and unjustified cuts to funding,” said the association`s chair, Angela Rafferty. “With the fifth change of Secretary of State for Justice in under five years the public will rightly require reassurance that justice is given priority. This is critical for stable civil society and the rule of law. Mrs May also appointed a former policing minister as the new party chairman. Brandon Lewis has been elevated to lead a shake up of the Conservative party. The current Home Office Immigration Minister replaces Sir Patrick McLoughlin who stepped down after the Torys dismal performance at the general election in June. Another former Home Office minister and current Northern Ireland Secretary has left the Cabinet due to ill health. James Brokenshire resigned and will undergo an operation to repair a lesion on his lung.