A judge paid tribute to officers from a bygone era for their excellent work in helping to bring a fugitive murderer to justice after almost 40 years. 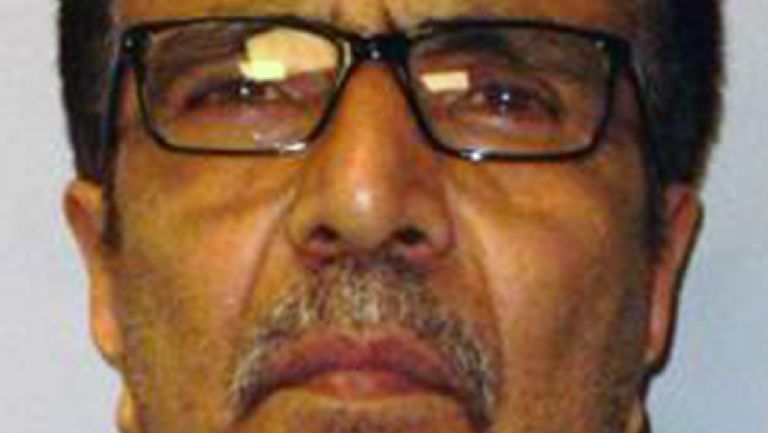 A judge paid tribute to officers from a bygone era for their excellent work in helping to bring a fugitive murderer to justice after almost 40 years. Judge Lord Beckett praised the efforts of the former Grampian Police investigators, forensic scientists and pathologists in 1978 that had stood the test of time, leading to the conviction of Riasat Khan in 2017. Khan, now 63, was working as a chef in Aberdeens Raj Dulal restaurant when he attacked and robbed his 41-year-old boss, Kazi Ahmad, stabbing him several times in the neck and body. Last month a jury found Khan, from Cardiff, guilty of murder after a five-day trial at the High Court in Edinburgh. On Friday (November 24), he was jailed for life and will serve a minimum of 16 years before he can be considered for parole. Lord Beckett, sitting at the High Court in Glasgow, said: Justice has been delayed but justice has not been denied. The excellent work done by police officers, forensic scientists and pathologists in 1978 stood the test of time leading to your conviction for murder in 2017. Had you been arrested in 1978 you would no doubt have been convicted of murder with the sentence of life imprisonment and may well have been released by now. Instead, your actions have allowed you to spend the best years of your adult life in freedom. After the murder, Khan took a train to Edinburgh and placed a number of large bets at a bookmaker, using money he had taken from the restaurateur. A nationwide police investigation  with a warrant out for Khans arrest  quickly went international when he fled to Greece, before returning to his home in Pakistan. But in the early 90s, he returned to the UK and was living in Cardiff until he was arrested as he tried to board a flight to Pakistan from Birmingham Airport last year. At the end of his trial, the judge called on police and prosecutors to explain why Khan had been allowed to live in unconstrained freedom since the late 1970s. Lawyer Jane Farquharson said she was unable to provide answers immediately, but added that prosecutors would try to find out ahead of sentencing. I want to know why it has taken 39 years for this matter to go to court, and why this person has been living in unconstrained freedom for so long, he told her. Police Scotlands Detective Superintendent Jim Smith paid tribute to the rigorous work of his 70s predecessors in helping bring the killer to justice. He said the pristine record keeping of the then Grampian Police officers meant vital evidence could still be used. There were diligent inquiries back in 1978 and they continued right the way through until his arrest. Lets be clear  time is no barrier to justice. Grampian Police retained the material we had to work with fantastically well, the statements were all pristine, and the productions were in a position where we could work with them and do some additional forensic work,” Det Supt Smith said. Working closely with our colleagues in pathology and forensics, we were able to bring matters up to a standard where they could be presented to a court in 2017. Some of the evidence from previous investigations produced at the trial included a betting slip, which was found to have a fingerprint from Khan on it, and an image of Khan wearing a distinctive striped shirt.