Following numerous attempts to commit crimes by using what they learnt from fictional television series, research has shown whether offenders really have evaded justice as a result of what they watched. 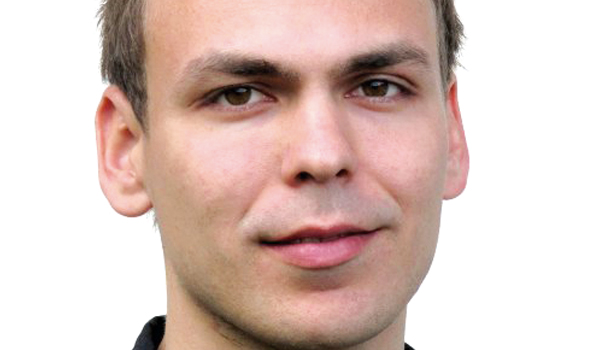 Following numerous attempts to commit crimes by using what they learnt from fictional television series, research has shown whether offenders really have evaded justice as a result of what they watched. The debate around whether fictional forensic investigators in television drama shows affects the ability of juries to make decisions about real-life court cases has been ongoing for some time. Known as the CSI effect after the US crime drama that follows a team of forensic investigators in Las Vegas, the notion is that the show, in which analysts always find the evidence they need to solve the crime, has raised jury expectations about the evidence they expect to see. At the same time, there have been less publicised concerns about whether such shows teach criminals how to destroy evidence and better conceal their crimes. In the UK, there have been some unsuccessful attempts to apply knowledge gained from CSI: Crime Scene Investigation and other television shows to real-life crime. In 2011 Damian Fincher was jailed for 25 years after stabbing Gabrielle Chapman 20 times in an attack at their former marital home. Fincher, a fan of the CSI show, was found to have used techniques he picked up directly from the television series in a bid to cover his tracks. He wore socks on the outside of his trainers to make any footprints less visible and left his mobile phone at his mothers house to avoid the signal being monitored and his movements established. He also left his car several miles from the murder scene in Rugby, Warwickshire, and proceeded on foot, and then tried to make the attack look like a burglary gone wrong. But his plan was foiled when neighbours and passers-by heard the 42-year-old midwife screaming as her husband stabbed her. In a desperate attempt to deceive police, Fincher then stabbed himself in the stomach. That same year a teenager locked in a violent fantasy world beat his mother to death with a hammer in a murder inspired by storyline from the television soap Coronation Street. Daniel Bartlam, who was immersed in television, film and internet violence, wrote a nine-page soap plot, starring himself, in which he committed the perfect murder and this provided the blueprint for the killing of his mother, Jacqui, 47. Bartlam, who was 14 at the time, struck his mother seven times before pouring petrol around her bedroom and setting the property alight. She could only be identified from dental records. The teenager initially told police an intruder was behind the killing, but later claimed he lost control after his mother called him a freak. However, detectives found that the killing had been weeks in the planning. Bartlam had stored violent storylines from dramas, including television crime drama Trial and Retribution, Emmerdale and Hollyoaks on his computer. One scene from Coronation Street showed the character John Staple fatally wounding another character with a hammer. He had also searched online for phrases such as how to get away with murder and people who get away with murder in shows. However, a team of psychologists at Johannes Gutenberg University Mainz, working under Professor Heiko Hecht, have now determined that such television shows do not equip offenders with the means to evade justice. In an experimental study, the German researchers were able to find no evidence of a correlation between watching forensic science television shows and getting away with committing a crime. Over many years, it was presumed that certain links in this regard exist, although there were no appropriate studies to prove this, said Dr Andreas Baranowski, one of the researchers involved in the research. He and his colleagues at the university have now undertaken four separate investigations of related claims to obtain the most reliable possible findings. As a first step, the psychologists took a look at statistics from the databases of the FBI and its German equivalent, the Bundeskriminalamt (BKA), and compared the crime detection rates during the years preceding the