A man who bypassed the integrity of the trial process by looking up information on the internet during a trial in which he was a juror at, has been sent to prison. 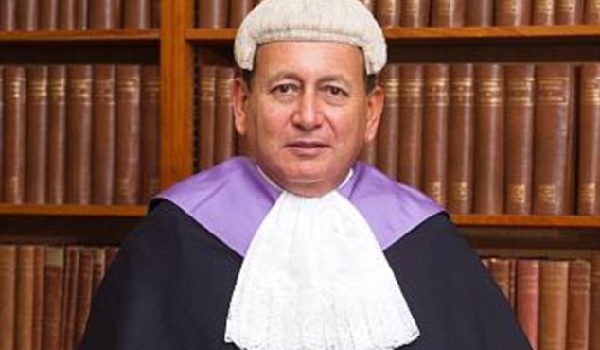 A man who bypassed the integrity of the trial process by looking up information on the internet during a trial in which he was a juror at, has been sent to prison. Lionel Tweed, 54, volunteered to be a jury foreman in a murder trial at Manchester Crown Court, but ignored strict rules which prevent jurors from making internet searches regarding the case. During the trial of Polish national Piotr Olejarczjk  who stabbed a 19-year-old to death  a fellow juror asked Tweed if there was national service in Poland, to which he replied yes. He later decided to check this online. Olejarczjk was convicted of murder on December 22 last year. At the sentencing hearing the next day, one of the jurors handed in a note explaining that during the trial Tweed had told them of his internet search. Officers seized Tweeds computer and found he had made searches on December 18 and 21 about Polish National Service and compulsory army training. He also made a search about jurors being sent to prison for such research. Representing Tweed, Gerard Doran said that he was ashamed and sorry for his behaviour, adding that he took his role too seriously and got carried away. Sentencing Tweed at Liverpool Crown Court, Judge Alan Conrad said it was made clear to jurors that they must not look for information outside the evidence, particularly through internet searches. He added: The potential consequences of disobedience of such orders, in relation to both the trial itself and to any juror concerned, are also emphasised. The integrity of the trial process is of paramount importance. It has to be made clear that conduct of this sort by jurors, in the face of warnings and with its potential impact on the criminal justice system, will be dealt with seriously. Although Judge Conrad accepted that Tweed was very ashamed, he concluded that the case was so serious that only immediate imprisonment could be justified. Tweed was sentenced to four months in prison after pleading guilty to two charges involving research by a juror and sharing the research with other jurors.