July 12 parade most peaceful in years

Northern Ireland has seen one of the most peaceful Twelfth of July parades for several years, as well as one of the biggest. 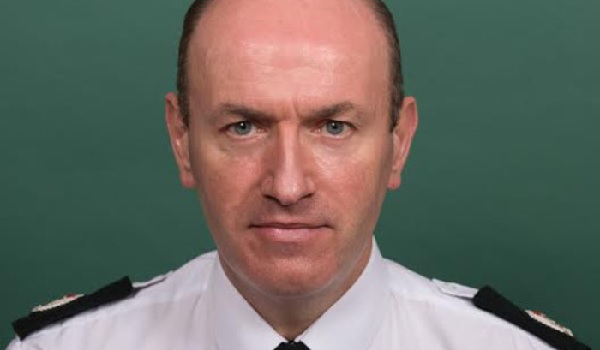 Northern Ireland has seen one of the most peaceful Twelfth of July parades for several years, as well as one of the biggest. Tens of thousands of people took part in the annual parades that mark the anniversary of the Battle of the Boyne, with the Grand Orange Lodges grand master Edward Stevenson describing it as the biggest in a generation. And Police Service of Northern Ireland (PSNI) Assistant Chief Constable Alan Todd said it was the most peaceful Twelfth of July for some years. The July 12 parade has seen extremely violent scenes in recent years, with police officers often being targeted with projectiles such as petrol bombs, bricks and fireworks. In 2012, nine officers were injured after a burning car was driven at police lines. A number of armoured police Land Rovers as well as two bomb disposal units were on standby as the Orange Order paraded past the Ardoyne flashpoint in north Belfast on Wednesday (July 12). However, there were no violent protests from Catholic residents. Following a deal between political representatives and community leaders, the Orange Order did not hold its return evening procession. Mr Todd said: I am pleased that what was a lovely sunny day also turned out to be a lovely day for the thousands who attended the various demonstrations across the country. We have dealt with a number of minor incidents throughout the day and have made a small number of arrests but these were very much in the margins of what has been widely described as the most peaceful Twelfth of July for some years and a model for years to come. It has been a busy day for police officers who were out and about keeping people safe and I would like to place on record my appreciation of the work they have done and acknowledge the hard work of our partners and those within local communities who have contributed to making this a day people were able to enjoy. Three people were arrested on Wednesday and six on the night before for disorder associated with bonfires. The Northern Ireland fire and rescue service said there had been more than a 20 per cent increase in the number of callouts overnight to deal with the bonfires erected across the region. Every July 11 marks the Eleventh Night  an Ulster Protestant celebration in which bonfires are lit, with some reaching up to 100ft tall. A number of politicians have condemned the bonfire issue, with Shadow Secretary of State for Northern Ireland Owen Smith saying it needs to be resolved. Some fires are placed near houses and many feature racist attacks and republican symbols. On Tuesday, a black coffin with the face of Martin McGuinness was placed on a bonfire, which DUP leader Arlene Foster said shouldnt have happened.