Veteran entertainer Sir Cliff Richard has been told he has to provide more information on a claim that he suffered huge financial losses following a BBC broadcast of a police raid on his home. 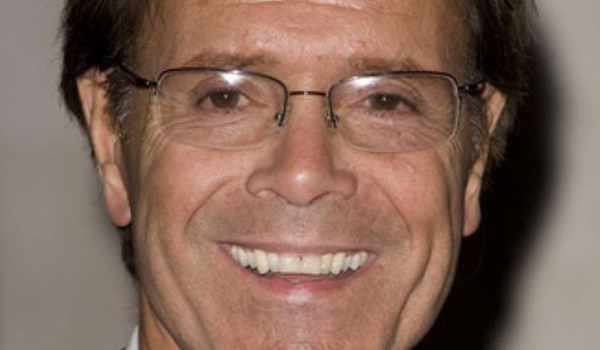 Veteran entertainer Sir Cliff Richard has been told he has to provide more information on a claim that he suffered huge financial losses following a BBC broadcast of a police raid on his home. Mr Justice Mann told the 77-year-old singers lawyers that he will have to make it clear that sums paid by his company, Balladeer Ltd, resulted in a pound-for-pound loss for him. The firm paid £280,000 to solicitors and a PR firm to mitigate the harm Sir Cliff says was caused to his reputation in the wake of the television report. He also claims the company did not receive an advance it was due on the latest revision of his autobiography, My Life, My Way. The judge made the ruling on Thursday (December 14) at the latest of a series of preliminary hearings at the High Court in London. In my view, the claimant should provide a pleading which makes his case clear, he said. The BBC is entitled to maintain that it should be able to see how it is that the claimant makes the all-important link between him and his service company when it comes to saying that a loss suffered by his service company is, pound-for-pound, a loss for him. Sir Cliff should provide further information on all facts and matters relied on in support of his express or implied averment that losses sustained by Balladeer Ltd ought to be treated as losses sustained by him. Sir Cliff is suing the BBC over coverage of a raid at his apartment in Sunningdale, Berkshire, in August 2014, which his legal team say caused him profound and long-lasting damage. A spokesman said the BBC had reported Sir Cliffs full denial of the allegations at every stage. Lawyers have told how, in late 2013, a man made an allegation to the Metropolitan Police, saying he had been sexually assaulted by Sir Cliff at Sheffield Uniteds Bramall Lane football stadium when a child in 1985. Metropolitan Police Service officers passed the allegation to South Yorkshire Police in July 2014. Sir Cliff denied the allegation and in June 2016 the Crown Prosecution Service announced he would face no charges. He had also sued South Yorkshire Police (SYP) and in May the High Court heard that case had been settled after the force agreed to pay the singer very substantial damages. Earlier in the year, the force claimed it was strong-armed into giving a reporter information on the case, and a 2015 independent report found it should not have passed on the details. Sir Cliff has alleged misuse of private information, infringement of his human right to respect for private life and a breach of data protection legislation. Mr Justice Mann said the singer wanted to know whether the BBCs source was from within Operation Yewtree or someone who had obtained information from Operation Yewtree. In May a SYP spokesperson said: We have recognised that our conduct was unlawful and we are sorry for any distress caused. We have updated and revised our media practices to ensure that the issues that this case has highlighted cannot happen again. The judge has overseen a number of preliminary hearings ahead of a two-stage trial due to take place in April next year.