Officers need access at the right time to information in their systems to effectively prevent crime. There are systems in place that theoretically enable police to link people, locations and objects, but often the information is either incomplete or, even more frustratingly, not available in real-time to officers dealing with incidents. John Gillon investigates the challenges police are facing every day in this area and explores available solutions to address these challenges.

Crime-fighting agencies across the UK have been talking about issues around a lack of joined-up policing for more than a decade. The challenge primarily relates to information failures within individual forces. This issue is highlighted in cases of officers investigating a crime without realising that a suspect is of interest to another department, eg, the public protection unit, or dealing with a member of the public without being aware of previous incidents which (if known) would give a clear indication of that persons vulnerability.

A recent review by the now retired HM Chief Inspector of Constabulary, Sir Denis OConnor, revealed that just five of the 43 police forces in England and Wales consistently question callers to find out if they have previously been targeted.

There is no doubt that forces expend considerable resource collecting essential information. However, with disparate systems that are not effectively linked together, rekeying information is inevitable, quality assurance can be poor and effective sharing difficult to achieve.

This situation unavoidably leads to a lack of timely, accurate and complete information. Vital decisions are based on subjective opinion rather than fact, ultimately putting officers and the wider public at greater risk.

In my experience, frontline officers are the first to acknowledge problems around a lack of joined-up policing. A recent report from Her Majestys Inspectorate of Constabulary (HMIC) indicated that officers and staff find information systems are not providing them with the near real-time capability they need to increase their effectiveness.

The time is right

The efficiencies that can be achieved through modern policing solutions are undeniable and in these times of austerity their introduction is increasingly essential. The timing for the introduction of a new joined-up approach to policing could not be better.

Forces across the UK face daunting operational challenges. The Government plans to reduce central funding provided to the police service by 20 per cent in the four years between March 2011 and March 2015 while cutting the number of frontline police officers by 5,800 over the next three years.

It is clear that the police need timely access to all the information that is in their systems, both to be effective in the fight against crime and to drive the efficiencies necessitated by the operational pressure they are under.

To meet these twin goals, they need joined-up enterprise systems that allow them to link people, locations, objects and events. Information relating to multiple business areas needs to be entered into one central location for ease of access and, where appropriate, be made instantly available to those who need it.

Single unified systems are increasingly available and if properly applied can act as a central resource for forces, providing real-time access to the latest intelligence relating to a person, object, location or event and allowing officers to take timely and appropriate action in relation to a given incident.

The approach also eliminates the need for multiple entries, which means that officers spend less time form-filling, freeing them for frontline tasks and reducing scope for error. A single unified system will provide the workflow and functionality to support the full range of operational activity required, ensuring that the relevant information is channelled to those who need it.

By using the best available systems, forces can ensure risk-based decision-making and further enhance their effectiveness by using the system to mandate/promote best working practices. Modern systems should, on the basis of the activity being undertaken and the information content, automatically prompt users to take the most appropriate action. For example, when dealing with a repeat victim, officers should be prompted to provide an elevated level of service.

Ultimately, the adoption of modern 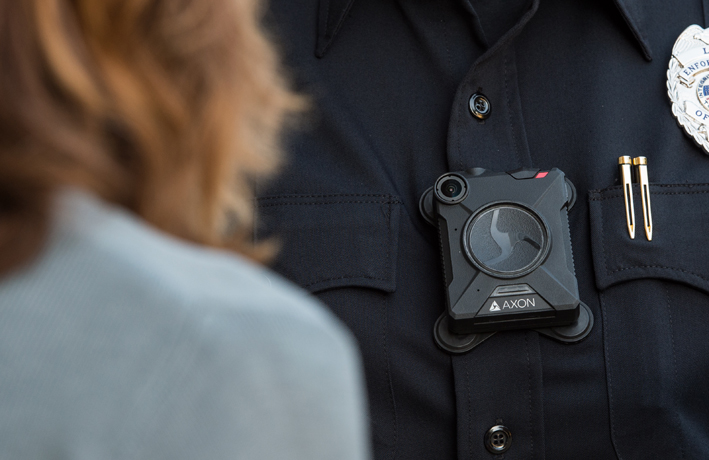 Electric cars have travelled ten times around the world