The Justice Secretary is doing everything he can to prevent the black cab rapist from being released from prison, Conservative party chair Brandon Lewis has insisted. 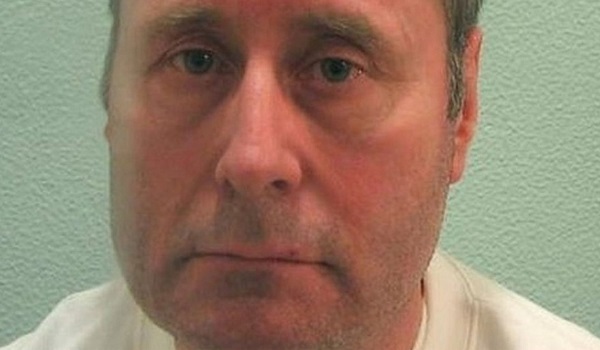 The Justice Secretary is doing everything he can to prevent the black cab rapist from being released from prison, Conservative party chair Brandon Lewis has insisted. David Gauke  who replaced David Lidington as Secretary of State for Justice during the recent reshuffle  is seeking legal advice in regard to a judicial review of the Parole Boards decision to release 60-year-old John Worboys. If the review goes ahead, it will be the first time in UK history the Government has officially challenged a decision made by the Parole Board. A Parole Board spokesperson said all judicial reviews against its decisions in the past have been instigated by prisoners. Sarah Green, from the End Violence Against Women Coalition said: The Justice Secretarys potential attempt to try and stop the release of dangerous serial rapist John Worboys is very welcome. Worboys was sent to prison indefinitely in 2009, with a minimum of eight years, for drugging and sexually assaulting 12 female passengers. Files relating to 83 separate complainants were referred to the Crown Prosecution Service during the investigation into Worboys  14 of which passed the evidential test and formed part of his trial. Following his conviction, the Metropolitan Police Service received allegations from an additional 19 women. On January 4, it was decided that Worboys would be released just nine years into his sentence, with a number of victims coming forward to say they were not informed prior to the announcement. Lawyers representing alleged victims of Worboys have said their clients were shocked and dismayed to learn of his potential release, and called for fresh prosecutions. Richard Scorer and Harriet Wistrich said the women were told a fresh trial was not necessary because he would not be coming out for a long time. Mr Lewis told BBCs Andrew Marr Show he understood the public outrage over the decision to release Worboys. Obviously if the advice is that we can go forward with judicial review in a positive way then we will look to do that, he added. Every victim out there, every friend and family of victims, everybody who has read about this case will want to know that we are doing everything we can to make sure that the victims are properly protected. The Secretary of State for Justice will be doing everything he can to make sure this man stays behind bars. London Mayor Sadiq Khan tweeted on Sunday (January 14): Im astonished by the decision to release John Worboys. The Parole Board must listen to his victims and he should not be allowed to set foot in London. The Labour Party has called for a complete end-to-end independent review, from the investigation to the parole decision. A date for Worboys release and licensing conditions have not yet been set.