A lack of awareness and fear of revenge attacks are preventing the majority of people from reporting hate crimes, a forces survey has found. 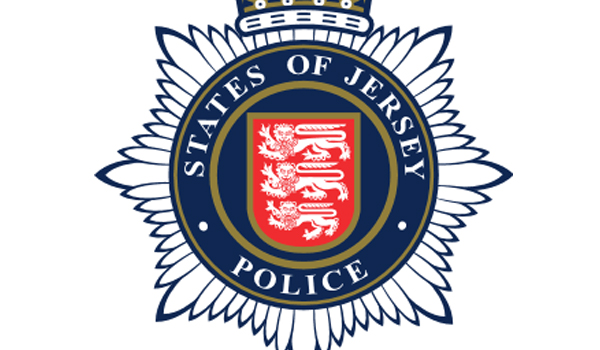 A lack of awareness and fear of revenge attacks are preventing the majority of people from reporting hate crimes, a forces survey has found. Just 30 of the 175 people who responded to a poll by the States of Jersey Police (SOJP) said they had reported their experiences with hate crime to the force. Most people felt there was not enough evidence for officers to investigate the incident while 32 doubted whether any action would be taken. However, 16 were frightened that the offender would retaliate if they brought the matter to police attention, and 12 said they had previously had poor interactions with police. One respondent told the force: On many occasions, my children and I have been attacked, and we no longer call the police, because we spend hours giving statements and no action is taken. Another, alluding to the islands reputation as a haven for the wealthy, said: The main perpetrator is a millionaire and this is Jersey. The survey, conducted between May and June this year, asked people for information regarding their most recent experience of hate crime. The results suggest racially motivated hate crime is the most common aggravated offence experienced on Jersey as it was reported by nearly four in ten people. Twenty-five per cent said they had experienced hate crime based on sexual orientation and 13 per cent mentioned religious hate. However, 83 per cent of incidents were not reported. Respondents said the SOJP could encourage more victims to come forward by establishing a helpline and increasing its visible presence. They also suggested raising awareness of peoples rights regarding reporting, increasing engagement with communities and publicising outcomes. Responding to the feedback, the SOJP acknowledged that we still have some work to do. Detective Superintendent Stewart Gull, chair of the Equality and Diversity Forum, said: We are pleased with this response and the feedback we have had. These results will help us to better determine how we engage with our community in the future and to ensure that anyone who falls victim to hate crime, or any crime for that matter, has the confidence to report it to us, in the knowledge that we will deal with the matter seriously and do everything in our power to achieve the best possible outcome for them.