A former suspect in the 1993 Stephen Lawrence murder inquiry has appeared in court on a charge of conspiracy to supply class B drugs, specifically cannabis. 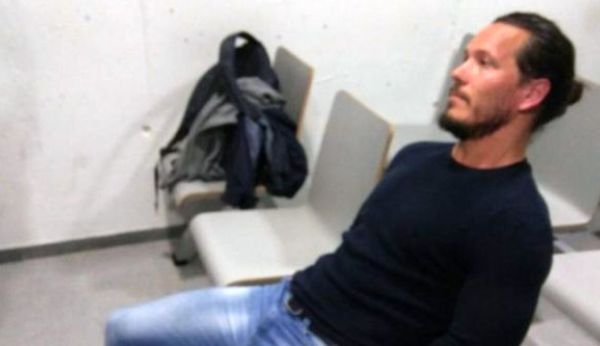 Back in the UK: Jamie Acourt

Jamie Acourt, from south London, was arrested in Barcelona in May following a joint operation between the Metropolitan Police Service’s Serious and Organised Crime Command, the National Crime Agency and Spanish police.

He was extradited from Spain and arrived back in the UK on Wednesday (June 6).

The 42-year-old, who always denied involvement with the killing of teenager Stephen Lawrence, was detained at a London police station.

Mr Acourt, who appeared at Westminster Magistrates’ Court on Thursday (June 7) to answer a charge of conspiracy to supply class B drugs, was remanded in custody. His next appearance is July 5 at Kingston Crown Court.

In October 2016, Mr Acourt was named as one of ten British fugitives on the joint UK-Spanish Operation Captura, targeting the NCA’s ‘most wanted’ on the Iberian peninsula. 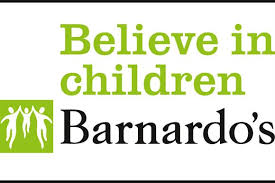