One of two-year-old James Bulgers killers has been charged over indecent images of children. 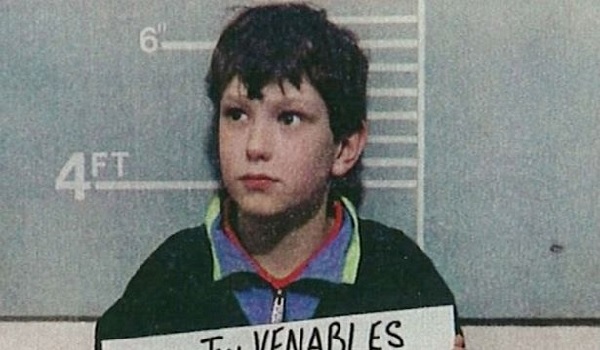 One of two-year-old James Bulgers killers has been charged over indecent images of children. Jon Venables, 35, was recalled to prison in November and will be tried in private at an unnamed court, the Crown Prosecution Service (CPS) said. He served eight years for the notorious murder in 1993. A CPS spokesperson said: “The man formerly known as Jon Venables has been charged with offences relating to indecent images of children. “In order that justice can be done, no further details are being released at this stage and the proceedings are subject to reporting restrictions.” Venables and his friend Robert Thompson tortured and killed James  a few weeks before his third birthday  when they were both aged 10. They were granted lifelong anonymity that saw them released with new identities in 2001. In 2013, two men who posted images they claimed to be of Venables and Thompson were handed nine-month sentences, suspended for 15 months. Venables was recalled to prison for in 2010 for two years after pleading guilty to charges of downloading and distributing child pornography.