Child murderer Jon Venables has been returned to prison for a second time after he was caught with child abuse images again. 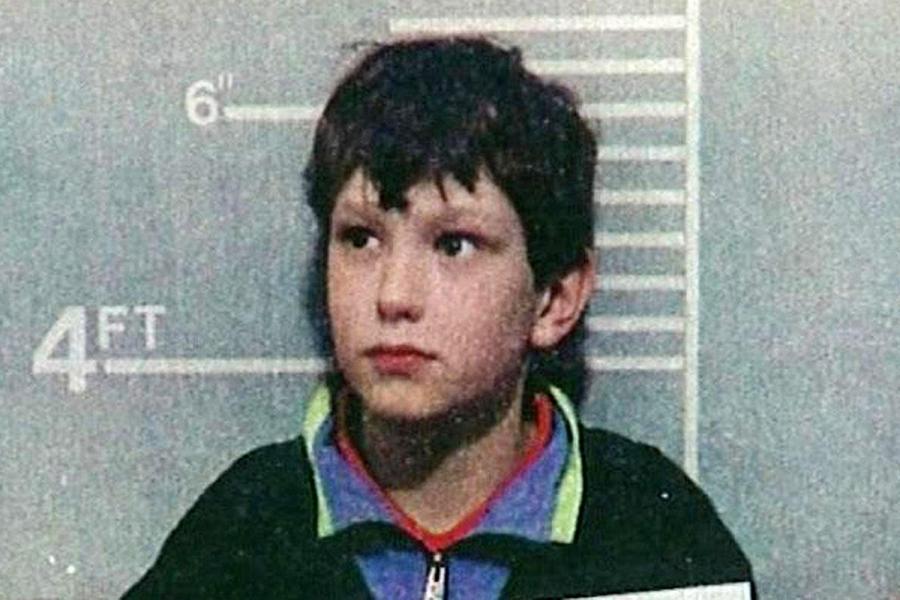 Child murderer Jon Venables has been returned to prison for a second time after he was caught with child abuse images again. Venables, who along with Robert Thompson tortured and killed toddler James Bulger in 1993, was reportedly arrested last week. Investigators are said to have found indecent material on a computer during a routine check at his home. The arrest follows an incident in 2010 when Venables was returned to jail for downloading and distributing child abuse images, behaviour sometimes associated with killers. Now 35, Venables is subject to life-long licence conditions for his role in the murder of two-year-old James when he and Thompson were just ten years old. The pair were the youngest convicted killers in modern British history. As reports emerged of his detention at a maximum security prison, Jamess mother Denise Fergus, who previously described Venables as a danger to the public, tweeted: Here we go again. After serving eight-year sentences for Jamess murder, Venables and Thompson were granted life-long anonymity that saw them released under new identities in 2001. Venables went on to offend again, including arrests for affray and possession of cocaine in 2008. In 2010, he was jailed for two years after pleading guilty to downloading images of child abuse. After being granted parole in 2013, Venables has reportedly had his identity changed a further three times. In response to his latest reported offending, a Ministry of Justice spokesperson said: We do not comment on individuals.